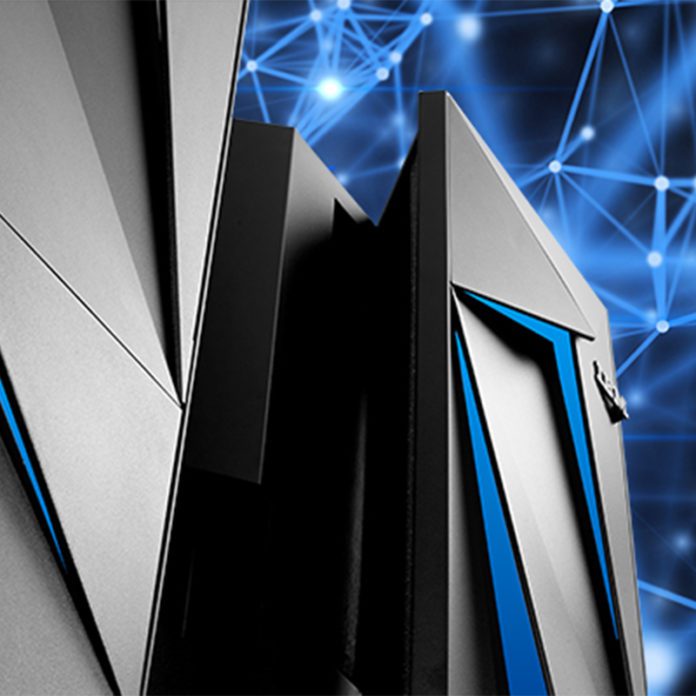 In the tech industry, strategic partnerships are often layered with nuance. Some aim to enter or capture market opportunities that the partners have recognized or targeted. Others subtly shift the stance or terms of long-established relationships. A formalized deal between long time competitors likely reflects negotiations and horse trading that went on for months ahead of the announcement.

In most cases, partnerships help the respective companies to be seen or perceived in a new light. And in certain circumstances, that issue can be vital. One example is Kyndryl, which since its spinoff from IBM last November has moved aggressively to ink new or expanded partnerships with IT industry stalwarts, including Microsoft, VMware, Google Cloud, Pure Storage, Nokia and AWS. Those last two in particular provide insights on what customers and investors can expect from Kyndryl as an independent entity.

Benefits and Challenges of Independence

An interesting point in many of the news stories about the Kyndryl spinoff was how little commentators knew about the company’s business. Some described it as purely focused on offering consulting assistance to IBM customers hoping to modernize legacy systems and applications. Others saw Kyndryl’s deep expertise in on-premises hardware and software as out of touch with cloud-bound businesses.

While those notions may be partly correct, they also oversimplify what the company is and does today, as well as what it was and did as IBM’s infrastructure managed services unit.

Obviously, the organization has expertise in IBM hardware, middleware and associated software. But like virtually all global enterprises, IBM’s customers also use other vendors’ solutions. In order to succeed, its infrastructure managed services professionals had to be deeply knowledgeable about those offerings, as well. That is how the group (and now Kyndryl) drove $18.7B in FY2021 revenues, more than twice that of its nearest competitor.

Similarly, while many services engagements deal with on-premises systems, other sectors like cloud computing, hybrid cloud, cloud migrations and cloud-enabled digital transformation have been central to IBM’s efforts for the better part of a decade. This includes its infrastructure managed services unit.

In other words, far from being inflexibly fixed on what many think are stodgy, traditional IT skills and business technologies, Kyndryl’s 90,000 or so executives, managers and consultants are intimately acquainted with the latest and greatest computing solutions that enterprise vendors – including IBM – have to offer.

Good enough, but what can an organization do when outsiders don’t understand or know much about your business? Often you change the way you talk about your organization. Equally effective, you let the company you keep do some of the talking for you.

How is Kyndryl accomplishing this through its strategic partners and partnership announcements? Consider its relationships with Nokia and AWS.

Dow is using the Kyndryl/Nokia team to support asset tracking and worker safety and collaboration processes that it plans to deploy across its global facilities. Customers can gain immediate benefits with the solutions by leveraging existing LTE infrastructures, then use future Third Generation Partnership Project (3GPP) updates with Nokia DAC 5G for 5G enhancements.

In a February 23rd press release, Kyndryl and AWS announced a strategic expansion of their existing relationship. Kyndryl is already an AWS Premiere and MSP-certified partner and has built AWS competencies and a team of AWS-certified service professionals.

With this new effort, the pair will invest in building joint practices globally, and Kyndryl will establish an AWS Cloud Center of Excellence (CCOE) focusing on state-of-the-art solutions and services to develop joint solutions, including services for mission-critical infrastructure, mainframe, network and edge computing services, ERP and modernized applications and workflows across industries.

Kyndryl and AWS will also leverage their respective deep partnerships with VMware to develop an accelerator for VMware Cloud on AWS. Numerous Kyndryl customers are already running VMware on premises so the accelerator should expedite those organizations’ plans and efforts to run mission-critical workloads in the cloud.

In addition to deepening its collaboration with AWS, Kyndryl also plans to build out its own internal infrastructure in the cloud, leveraging AWS as a preferred cloud provider. As part of this announcement, AWS will become a Kyndryl Premier Global Alliance Partner.

What do these two individual partners and partnerships say about Kyndryl, and how might they change public perceptions?

Let’s start with AWS, the one most likely to have short-term impact on the company’s fortunes. In essence, this partnership expansion brings the two companies closer together via the co-development of joint practices, Kyndryl’s CCOE and the VMware accelerator.

Just as important is the pair’s focus on developing services for mission-critical infrastructure, network and edge computing, ERP and mainframe, application and workflow modernization. Those are potentially lucrative opportunities that also underscore goals and plans that AWS enumerated at its re:Invent conference in November. In essence, Kyndryl and AWS are pledging to broaden their common efforts and will continue ramping up services to address vital emerging solutions.

That same mix of current and future-focused plans is clear in Kyndryl’s partnership with Nokia. Though the companies’ efforts are still in early stages, the co-developed solution for Nokia DAC and its adoption by global customer Dow portend well. The same can be said for focusing on immediately useful LTE-based private wireless networks for industries that can be updated when customers are ready to take advantage of 5G technologies.

Dow’s initial use of the new solution for asset tracking and worker safety and collaboration – and its plans to expand the solution across global facilities – is a good example of how this might play out. It is also easy to see how customers could be intrigued and benefit from Kyndryl and Nokia’s plans to develop private wireless network solutions supporting next-gen automation, robotics, AI, augmented and virtual reality use cases.

Overall, these Kyndryl announcements highlight how a market leading vendor can continue to perform and improve in its areas of expertise while also working with strategic partners to support new and future use cases, processes, solutions and services. Anyone that believes Kyndryl is little more than an IBM stand-in or purveyor of stodgy data center services might want to reconsider those assumptions.