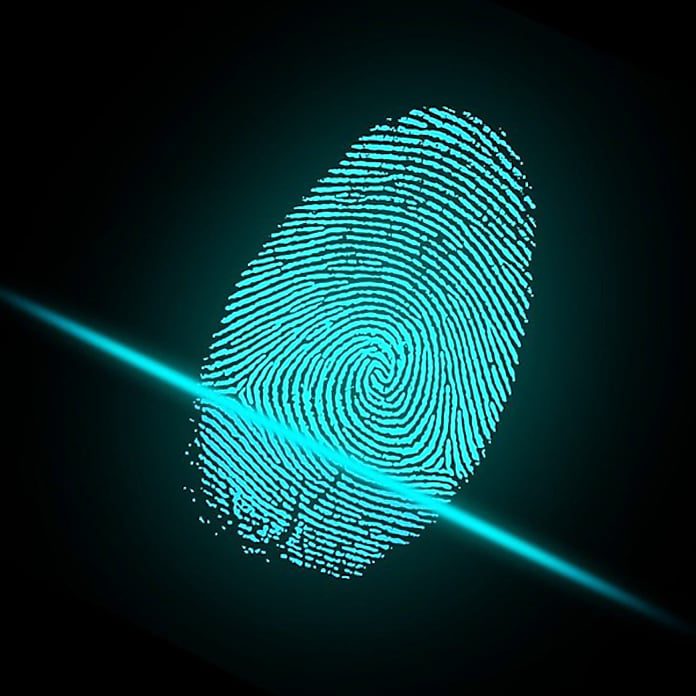 In the classic cyberpunk landscapes of William Gibson’s Neuromancer or the popular roleplaying game Shadowrun, the distraught populace squirming under the boot of mega-corporations had two minor luxuries to take solace in.

First was the gritty, neon-soaked cityscapes that made dystopia look cool to live in, if you don’t mind dark urban sprawl.

Second, body modifications were all the rage. From blades hidden in your forearms to eyes that could see in three different visual spectrums, there were a number of implants and modifications that could turn cyberpunk denizens into whatever kind of human they wanted to be.

So of course, in our real-world sorta-cyberpunk dystopia, we took this beautifully transhumanist concept and chose to make a credit card implant with it.

Walletmor is a European firm selling surgical implants that let you make contactless financial transactions without the need of a credit/debit card. It’s meant to function identically to a card you tap to give payment. It uses the same near-field communication (NFC) technology as a modern credit card, only activating when put in contact with an authorized payment terminal.

Though Walletmor was incorporated in 2020, at least one individual was injected with the implant in 2019, according to a BBC article on the technology. According to the firm, it became the first company to offer this type of product for sale in 2021. In August 2022, the firm announced its 1,000th sale of this implant to a “male Walletmor Ambassador” in Finland.

After installation into their wrist, users link the implant up to an app called Purewrist. Purewrist’s prepaid Mastercard can then be loaded with money from your bank account or debit cards and used to make various financial transactions. Purewrist also offers the same contactless, cardless payment solution as Walletmor’s implant but with a wristband instead of an implant.

In terms of security, Walletmor claims its product is safer than traditional credit/debit cards for two reasons: First, being located inside your wrist, there are no card details for thieves to photograph or write down and use later to steal your money. Second, without getting it (or your forearm) removed, there is no way for you to lose the implant the way you would a credit/debit card.

However, the implant itself isn’t the only point of failure in the product. By routing through an app like Purewrist, the security of your personal information is only as secure as Purewrist’s cybersecurity standards. However, this is no different from having your card information stored on Venmo or Paypal.

That said, the implant doesn’t full-on replace your credit/debit card either. As mentioned, the app is linked to a prepaid Mastercard, meaning your cards are still necessary to load funds. Overall, the process doesn’t seem too dissimilar from buying a Visa gift card for yourself and continually loading it with money – but with invasive surgery involved.

Walletmor assures users that its technology “does not have GPS and no systems that allow you to spy on or track your location.”

Also see: Video Conferencing has Bloomed in a Time of Crisis

Is There Potential Here?

In short, absolutely. Microchip implants have been around since 1998, but widespread adoption is still relatively new. The high risk, barrier of entry, and potential invasiveness of the technology have so far dampened customer enthusiasm.

However, there are a number of existing applications of the technology. People have already used implants to store personal details, address books, and medical histories. There are also some whose chips can light up, bringing the human race as close as we’ll likely come to true bioluminescence, one of the coolest evolutionary innovations in all of nature.

For the B2B fintech space, there isn’t much to salivate over at the moment. The most likely use cases in this sector would be for access control. Unfortunately, the process of installation is too invasive to reasonably use at-scale, and any other viable use cases at this time fall more in the realm of individual use than organizational use. This perhaps is the reason why Walletmor has only sold 1,000 of these implants since 2021 as of this writing.

In order for these implants to be viable at an enterprise level, there would need to be ways to make the implant process as foolproof, cheap, and accessible as possible, and even in countries with excellent healthcare like South Korea or Japan, this is still not the case.

That said, realistically, there simply might not be room for B2B tech at this particular table. The surgery required to get the implant and the existence of the implant as part of a person’s body tend to push the technology more toward a personal, consumer-level product.

Unfortunately, we’re nowhere close to a Cyberpunk 2077 future of easily-available body modifications and implants. But hey, maybe in the near future, we can pay for a Starbucks coffee with our wrist. Or, some people can. For my part, I’ll likely stick to shoving my little piece of plastic into the machine until it beeps.

Next: Visa’s Michael Jabbara on Cybersecurity and Digital Payments