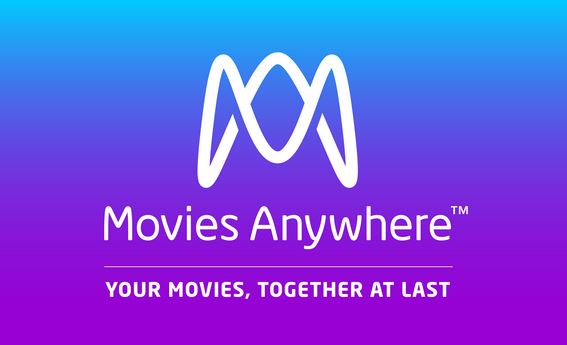 I’ve had a really annoying problem that just doesn’t want to go away: I’m talking about not being able to download my movies so I can simply watch them on a plane on my PC.

I have this brand-new Dell XPS 13 laptop with a gorgeous OLED screen and a unique movie-playing application from Dell called Dell Cinema. But I never use it because when I’m home or in a hotel, I watch movies on the big screen, and I can’t seem to legally get movies I’ve already purchased downloaded onto a PC. Neither a  tablet or phone is as good as the PC for watching movies.

Now most of my movies are on Amazon, and Amazon has never approved Prime movies for download on PCs. However, I just discovered Disney Movies Anywhere, and it bridges Google Play (where I have some movies), Amazon Prime Video (where I have lots of movies), Vudu, Xfinity, Microsoft Movies and TV (Microsoft often gets content early) and iTunes, so that any movie you are allowed to download can be downloaded on a PC.

After installing the app on my smartphone, my Amazon Movies showed up on Microsoft Movies, and I could download them. Now I finally can use the Dell Cinema app to watch the movies I’ve already purchased, and I can now purchase from a variety of services and have all my movies appear on any of them.

Why Isn’t This Easier?

What really seems nuts to me is that this isn’t automatic. When the movie is in the cloud, the studio knows that I’m not pirating it regardless of which device I use, because they can ensure that I don’t give it away to anyone else. But DVDs can be ripped, and with a DVD I can rip the movie and then not only watch it where and when I like, I can give the DVD to someone else and, chances are neither I nor they will be identified as a pirate.

Given that, you’d think the studios would dump DVDs and really get behind digital delivery so that pirates take another big step toward obsolescence. Given that I can now do this with Movies Anywhere, the studios may not be the problem, but the steaming services could be, because they attempt to keep people from easily moving between services.

But why would Amazon want me to start using Movies Anywhere if that means I can more easily buy digital movies from anyone? You’d think they’d want to make PC downloads part of their service, so we didn’t have to abandon it when we wanted to download and watch a movie were there is no internet connection.

In short, services like Netflix (which does allow some limited downloads on PCs) and Amazon Prime should both want us to be able to download from the service, so we don’t have to install a competing offering; everyone should want this to replace DVDs, which are often ripped and pirated.

To my never-ending annoyance, I haven’t been able to download and watch movies I’ve purchased, mostly on Amazon Prime, on airplanes and I fly way too much. The end result is I haven’t been able to use the best screen I travel with–the one on my Dell XPS 13–to watch movies, so I always had to carry a Fire HD tablet in addition to my PC and smartphone. With Music Anywhere, I can bridge all my movie services and download from those that allow PC downloads, so I can finally get the full benefit of my movie libraries when I’m on the road.

I’m actually looking forward to my next trip (and I hate traveling) as a result, making Disney’s Movies Anywhere my favorite PC app–even though it doesn’t actually run on the PC.