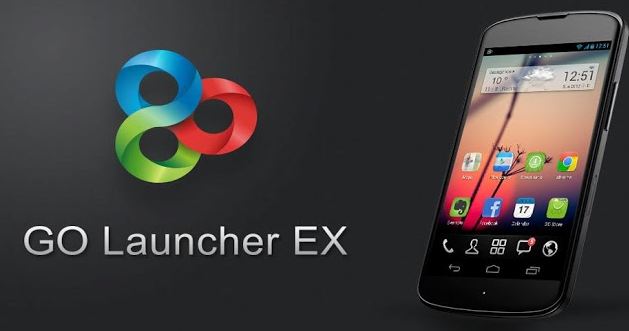 SAN FRANCISCO—Go Launcher, which is attempting to replace the browser as an IT standard, may be the lowest-visibility company in the world with 200 million-plus users.

After this week’s Google I/O conference here at the Moscone West conference center, the Beijing-based software company should be a little less unknown. Go Launcher is an Android smartphone app, downloadable on Google Play, that enables users to completely customize their phones by offering dozens of cover and lock-screen choices that use animations, photos and videos in them.

Users can manage whatever content and apps they want to put “up front” on their phones, make it look and sound the way they want, and program it to change on a periodic basis. They can even place often-used widgets and other content on their screens.

This is far from the social-network-centric approach of Facebook Home or the advertising-oriented (for music and movies, mostly) home screen that comes native on standard Android phones. It’s not the standard Windows 8 block-based experience, either.

Go Launcher, which has 60 million of its 200 million users in China and 40 million in the United States—mostly earned through word-of-mouth, viral means—is a Web-enabled chameleon because it adapts to whatever look and feel the user wants.

“Launchers personalize smartphones and tablets with dynamic themes, widgets and extra features, and are fast becoming an alternative to browsers,” Go Launcher Chief Technology Officer and Vice President Chris Huang told eWEEK. “People are not only spending more time online via mobile devices instead of PCs, but they now spend the vast majority of their mobile time in apps compared to time on the Web.”

Go Launcher was one of a select group of developers—and the only one from China—invited to demo their new applications at the Google I/O conference in San Francisco on May 15-17. The app is currently a top four publisher on the Google Play platform, Huang said.

“We expect that 1 billion of the 3 billion Android devices shipped from 2013-2015 will have a third-party launcher installed,” President and founder Zhang Xiangdong told eWEEK. “We’re very proud to be one of the few developers invited to demo at the Google I/O conference.”