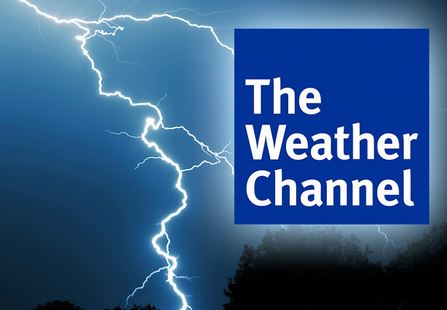 IBM and Samsung have joined up to make the world’s most common conversation topic, the weather, native on Android smartphones.

The two companies revealed March 29 that IBM’s The Weather Company and the giant South Korean device maker have agreed on a deal that will make The Weather Company the native weather data provider on Samsung devices. This starts with the company’s flagship Galaxy S8 smartphone, which launched March 28.

This will include powering Samsung’s weather widget and weather executions on Samsung Android and Tizen products, the company said.

The Weather Company delivers about 37 billion forecasts daily. Its products include a weather app that runs on all major mobile platforms globally and the world’s largest network of personal weather stations.

For Samsung users, this collaboration places crucial (and potentially life-saving) weather information into the hands of hundreds of millions of people across the globe, providing quick and easy access to the most hyper-local, reliable weather information possible.

This is a major step forward for The Weather Company as it expands globally with its goal of reaching 1 billion users. Samsung is the largest smartphone provider in the world; this collaboration provides The Weather Company the potential to reach hundreds of millions of additional smartphone users over the next several years.

Bringing exclusive features such as Edge-compatibility and Smart Weather Wakeup, the co-developed app launched on Galaxy smartphones and then broadened to other platforms including Gear S2 and more. The Weather Channel Apps became part of the Made for Samsung program, and are in both the Samsung Galaxy Apps store and the Gear Apps store.