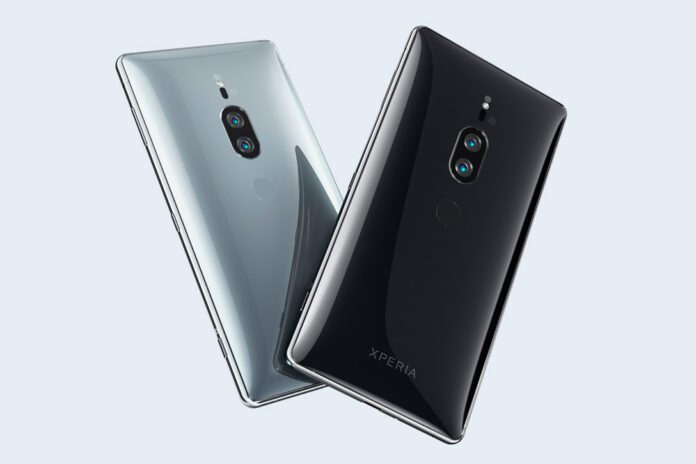 The Xperia XZ2 Premium is slated to be available globally in the summer of 2018, but pricing has not yet been announced.

The handset also features a fingerprint sensor for security, 64GB of internal storage, a microSDXC slot for expandable storage, a 13-megapixel selfie camera, 4K video and ultra-slow-motion capabilities. The phone will run on Android 8.0 Oreo.

For durability, both sides of the glass and metal phone are covered with Corning Gorilla Glass 5, while the handset also meets IP65 and IP 68 standards for water, dust, dirt, grease and temperature resistance.

The XZ2 Premium phone is 6.2 inches tall, 3.1 inches wide and 0.5 inches thick, and it weighs 8.32 ounces. It will be available in Chrome Black or Chrome Silver colors.

Because the handset does not feature a built-in headphone jack, the phone comes with a USB Type-C to 3.5mm audio jack adapter.