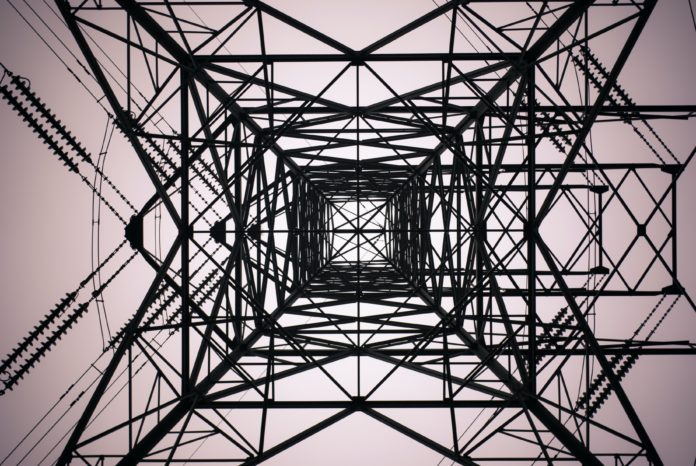 Now these cooperatives and their utility members, along with scores of other wireless, wireline and internet service providers (ISPs), are poised to play a crucial role in connecting the remaining unserved communities.

This is a unique opportunity to do far more than just enable unserved communities to catch up to the high-speed broadband networks taken for granted in densely populated urban areas. By fully leveraging newly passed government funding and recent digital adoption gains, electric cooperatives and other regional ISPs can help these communities leap ahead in digital adoption.

However, leaping ahead will require a focus on the network end-to-end, not just on the critical last-mile access. It’s also critical to support core network technologies and systems. Utilities and other regional ISPs must strengthen the overall digital resiliency and security of their network, while meeting rising subscriber expectations. A more comprehensive approach will result in new subscribers served by a network that is fully carrier-grade, end-to-end.

Rural Demographics Will Change with Work-from-Home

The move towards work-from-home appears to be a permanent shift. In a recent survey of 1,200 CSP IT professionals, 67 percent expect that their business subscribers will continue to allow employees to work from home.

Also, once equipped with quality connectivity, the currently unconnected communities could potentially become havens for tech workers increasingly seeking the advantages of a rural area. This would also offer the same advantages to existing residents, specifically, access to global job markets and new economic opportunities.

In sum, this could boost today’s move toward digital transformation by providing a technical infrastructure that enables a larger user cohort to contribute economically.

Threat actors are eyeing the broadband expansion with a different view of opportunity: up to 42 million new victims in remote, less secured areas are soon to be accessible with a high-speed path for malicious activities.

Rural locations (hospitals, schools, and banks) are more vulnerable in many respects to cyberattacks, including DDoS attacks, simply because they are more critical to local communities, yet are not monitored well due to fewer security resources or the remote location. These neglected communities also often include higher percentages of elderly residents who are often less tech-savvy and have not experienced years of cybersecurity awareness.

Electric cooperatives and other regional ISPs should expect subscribers to voice more concerns and request better network security than in the past. As the U.S. government now pours tens of billions of dollars into Internet infrastructure, cyber defense must be a top priority in network plans for rural broadband expansion.

Utilities, electric cooperatives, and other regional ISPs that are undertaking the buildout to new rural communities need to acknowledge how much the landscape has changed in the last two years as they plan their expansion.

Speed, while important, is not the only design parameter that network operators need to consider as they design and build networks to new areas. Popular applications such as video conferencing require lower latency, higher uplink speeds and higher connections per second.

Moreover, the threat landscape is evolving, and actors are increasingly adept at launching a wide range of cyber-attacks. Operators must double down on basic cyber security hygiene, continually adapt to a changing threat landscape and upgrade network security infrastructure with automated defense mechanisms, such as granular DDoS detection and mitigation. Subscribers, both consumer and business, will expect higher levels of network security and availability. As such, security must take a higher priority in network investments.

Massive amounts of funding are now focused on bridging the digital divide for rural communities. If successful, long-standing inequities between rural and urban communities, tribal nations and other unserved or underserved areas may, over the next few years, finally be closed.

Electric cooperatives, the big winners in the 2020 RDOF auctions, should build out with an eye towards future services that will, enable their “unconnected” communities to compete on a global market and leap forward to new opportunities.