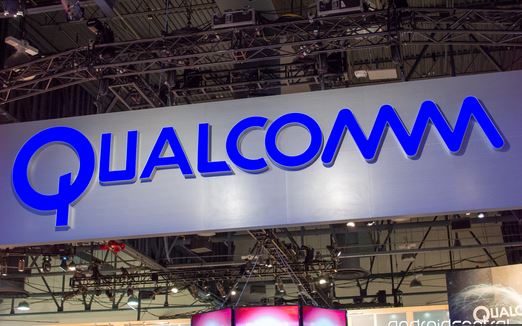 Chipmaker Qualcomm, which provides the electronic brains for Android smartphones around the world, ended 2016 with legal trouble in the Far East and is starting out 2017 with equally serious legal issues in the U.S.

Iroincally, none of this litigation has anything to do with the processors themselves.

The FTC, which works with the Justice Department to enforce antitrust law, claims that Qualcomm used its dominance in supplying base-band processors used in smartphones and tablets to arm-twist licensees and extract elevated royalties for patents in what the complaint dubbed a “no license-no chips” policy.

Qualcomm makes processors for virtually all Android phones and tablets used in the world.

Similarly, South Korea on Dec. 27 slapped Qualcomm with a $852.9 million fine for alleged antitrust violations involving its patent licensing business. The Korea Fair Trade Commission charged that Qualcomm unfairly limited the access of competing chipset makers to its patents and used its position as a key supplier as leverage in its negotiations to make mobile-phone producers agree to unfair conditions.

South Korea may have felt emboldened to do this after the Qualcomm agreed to a $975 million settlement in China in February 2015 for similar antitrust violations. In December 2015, the European Union accused the company of abusing its market power to thwart rivals, but no litigation has ensued as yet.

The Chinese payoff is the action that has appeared to have opened a Pandora’s box for future litigation.

Back in the U.S. on Jan. 17, the FTC asked the U.S. District Court for the Northern District of California in San Jose to order Qualcomm to cease this and related practices.

The company’s stock price fell 4 percent to $64.19 after the news broke earlier in the day.