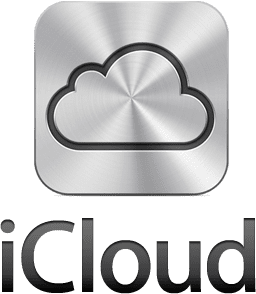 So, it appears that Windows XP users won’t be able to take advantage of Apple’s iCloud service. This is good news for Microsoft, in a perverse sort of way. That’s because the XP users who want to experience iCloud have two choices: switch to Mac, or upgrade to Windows 7.

There are two reasons for choosing Windows over Mac: the first one is that the user simply can’t afford the so-called “Apple tax,” the hundreds of dollars’ difference between a Mac and similarly configured hardware from, say, Dell or HP. The second is in the software itself; my brother is a classic example of the latter. He insists on staying with Windows because it’s what he has at work, and there are thousands, even millions, of people who think the same way he does.

Microsoft’s hope lies in those millions of users; inertia does and will continue to keep a substantial portion of the user base in the Windows camp. Even though the feature gap between Windows 7 and the ten-year-old Windows XP is not unlike the difference between Mac OS X Lion and MacOS 9, there’s a substantial chunk of the user base that simply isn’t interested in chasing the next operating system upgrade, or the latest ideas in user interface design. They have something that works and they’ll stick with it as long as possible, thank you very much.

So it’s reasonable to suspect that when this crowd finally does part ways with Windows XP, they’re unlikely to make the drastic switch to the Mac, and will instead pony up for a new machine running Windows 7. That, my friends, is why iCloud is good for Microsoft.