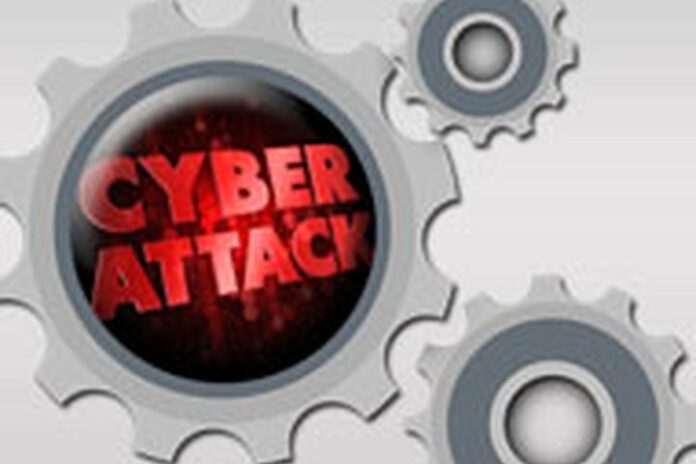 An insidious new series of cyber-attacks that redirect traffic intended for specific websites by changing their DNS records has resulted in the first emergency directive by the Cybersecurity and Infrastructure Security Agency. This directive was followed in February by an alert by ICANN (Internet Corporation for Assigned Names and Numbers) of a growing effort by state-sponsored attackers to compromise the Domain Name System through attacks on top-level domains.

What this means to you is that the threat actor could change your organization’s DNS entry so that traffic to your internet addresses instead goes elsewhere. This redirection allows the bad actor to examine this traffic in detail, after which it may be copied before being sent back to your organization.

According to researchers at FireEye, the domain hijacking is being carried out by attackers in Iran. While the focus of most of the attacks appears to be government and commercial interests in the Middle East, attacks elsewhere have been reported. However, CISA believes that the DNS hijacking attacks will continue and be aimed against government and commercial interests in the United States and elsewhere.

How the Hijacking Works

The CISA directive lists three steps that allow attackers to perform the hijacking. First, the attacker obtains credentials of an administrator that can change DNS records. This is done using techniques described here before, including phishing emails and social engineering.

Next, the attacker changes the DNS records, including the address, mail exchanger and name server records, replacing them with addresses controlled by the attacker where traffic aimed at that address can be examined or manipulated.

Finally, because the attacker has set the DNS record values, they can obtain valid encryption certificates for the domains being attacked, allowing traffic to be decrypted. Because the certificate is valid, users won’t receive any error messages.

The CISA directive requires government users to take four actions to prevent such hijacking. They are to audit DNS records to verify that they resolve properly, then change DNS account passwords using best practices for passwords, then add multifactor authentication and finally monitor certificate transparency logs.

Kris Beevers, CEO of NS1, says that domain hijacking isn’t limited to government sites. “Enterprises that are potential targets—in particular those that capture or expose user and enterprise data through their applications—should heed this warning by ICANN and should pressure their DNS and registrar vendors to make DNSSEC and other domain security best practices easy to implement and standardized,” he said in an email.

This is in agreement with a guidance published by CISA, which pointed out that government-contracted cloud services are also at risk, as are other organizations that aren’t part of the government.

“The current set of attacks are against the integrity of the DNS where they’re seeking to change the results of a DNS query,” Beevers said in a later interview. “They send you to a phishing site instead, for example.”

Beevers noted that DNSSEC has been around for a while but didn’t gain a lot of traction because it required some significant compromises. “Historically, to sign your domain you must give up a lot of automation,” he said. But he said that this has changed over the last two years, and that it’s now possible to use new technology developed by a few companies including NS1 that allows for automation of DNSSEC. He added that it’s now possible to use DNS signing across multiple DNS zones.

One problem noted by CISA is that a lot of domain registrars may not be prepared to support DNSSEC. The agency recommended that you apply pressure on those registrars to change, and if they don’t, then find a new domain registrar that will.

Get Your Security House in Order

Meanwhile, it’s critical that you make sure that the rest of your security house is in order. This means that you need to protect your domain administration account against attacks. This includes making sure passwords meet complexity and revision standards, using a password manager at the suggestion of CISA.

It also means training administrators to recognize phishing attempts. Google offers a phishing quiz that can get you started. In addition, training companies such as KnowBe4 offer more advanced training in how to combat phishing, as well as training in other areas of security awareness.

Finally, Beevers suggests using a single-sign-on method provided by services such as Microsoft’s Active Directory. Such services authenticate logins using a central database that’s protected from tampering. Coupled with other security measures such as 2FA, and your DNS administration should be protected from most attacks.

If all of this sounds like a lot of work, well it is. But it’s a lot less work than having your DNS hijacked and then trying to figure out how to fix that, once you determine that it’s been done. And with a skilled attacker, you might not know immediately.