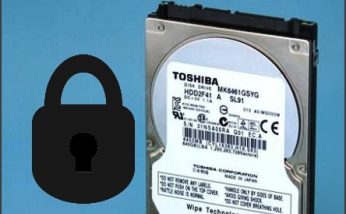 The announcement was made on Day 1 of the Storage Visions 2013 conference at the Riviera Convention Center in Las Vegas.

For mobile computing, the MQ01ABU series provides self-encryption, cryptographic-erase and TCG-Opal protocol support in an extremely thin 7mm form factor with up to 500GB of storage capacity. The MQ01ABU series also supports Toshiba’s wipe technology, which allows systems designers to automatically cryptographically-erase data if a hacker or other infiltrator attempts to access the HDDs or if a defined number of authentication failures occurs.