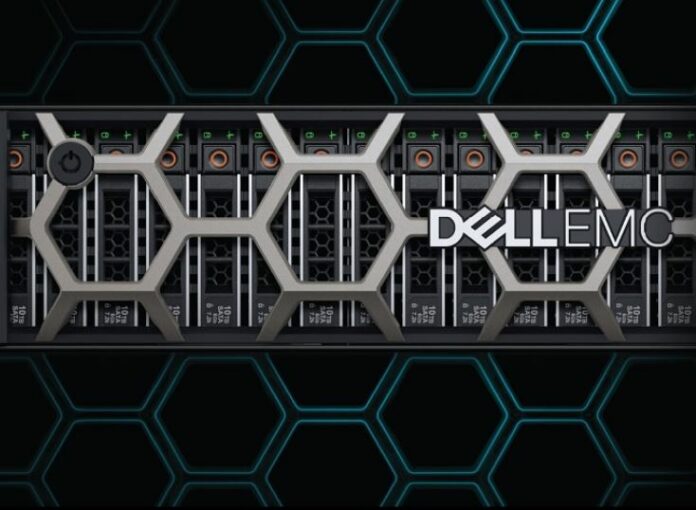 Dell EMC, as well as the separate Dell and EMC companies in years gone by, have been hugely important customer/partners with Microsoft since the 1980s. Nearing the end of 2017 and moving into the new year, it looks like that key relationship is going to get even more strategic for everybody.

The news Sept. 27 from the Microsoft Insight conference is about cooperation in that Dell EMC is expanding its support of Microsoft data center environments with major updates across its server lines: the XC Series, Dell EMC Cloud for Microsoft Azure Stack and Dell EMC Ready Bundle for Microsoft SQL Server.

Naturally, the messaging is that this all “addresses key IT transformation opportunities and use cases” from hyper-converged infrastructure (HCI) to hybrid cloud and data analysis.

IT transformation itself isn’t news; that’s what been keeping the tech business in business for more than three generations. This, however, is about server upgrades that add much more functionality—especially in data management controls and security—using Microsoft-based IT than has ever been available previously.

The continued rise in marketshare of the free Hyper-V hypervisor certainly has played a big role in this for Microsoft.

Here’s a rundown of what Dell EMC announced at this week’s conference in Orlando, Fla.: