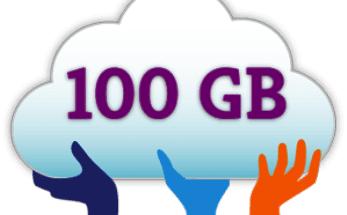 This is a perfect example of the stiff competition in this corner of the IT storage world: Plenty of services from which to choose — plus unlimited capacity available — equals unusual bargains for users. eWEEK could find no other company that has offered that much storage for free any time previously.

The offer, which launched Feb. 7 and doesn’t have an official close date, is EVault’s second go-round with such a high-level freemium deal.

In December, the company launched its first free 100GB deal for cloud backup. It was the first of its kind, and a lot of people missed out on it due to the holidays and other distractions.
The response to that offer was tremendous, the company said in a blog post. Thus, the second offer was initiated.

Here is a list of features included in the free (and paid-for) EVault cloud backup:
–Protection for up to 100GB for one Windows File Server
–Up to three daily backup retentions
–Easy monitoring from a Web-based console
–Point-and-click recovery
–Backs up only the changed blocks in new or changed files
–Deduplication and compression included
–Government-grade AES encryption
–Secure top-tier data center hosting
–Online support

Seagate, one of the world’s two largest hard-drive manufacturers (WD is the other), acquired EVault in 2006 and changed its name to i365. EVault was one of the first companies in the business to offer online-based backup since 1997.

Last year, Seagate had a change of heart, dropped the i365 branding, and went back to the better-known EVault name and image.