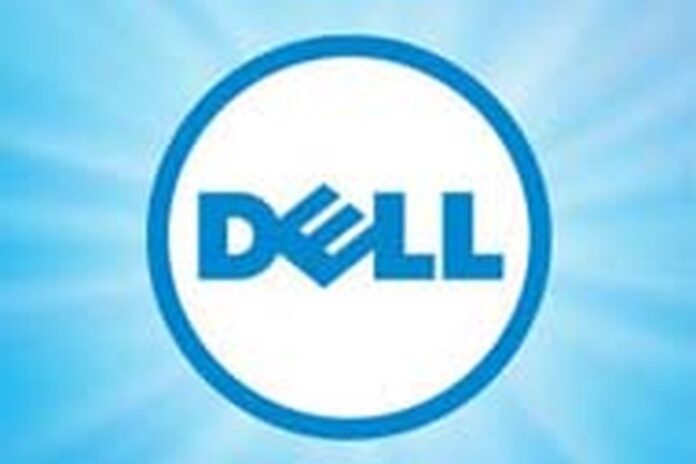 Dell officials are aiming to make it easier for customers to deploy and manage their virtual desktop environments with new and enhanced hardware and software offerings, with some targeting small and midsize businesses in particular.

The products, which were rolled out July 6, include a new hyperconverged infrastructure solution powered by Nutanix’s software that officials said will give SMBs capabilities for their virtual desktop infrastructure (VDI) environments similar to those of larger companies. In addition, Dell is pushing greater security in both a new mobile thin client and an updated Wyse operating system and improved management with new software that gives customers a single suite for managing both their thin clients whether on-premises or through the cloud.

Through the new offerings, Dell is aiming to expand the kinds of businesses that can take advantage of VDI, according to Steve Lalla, senior vice president and general manager of commercial client software and solutions at Dell.

“Organizations today are looking for ease and flexibility in their IT solutions and desktop virtualization is no exception,” Lalla said in a statement. “The broad range of solutions that we have announced today …  make it more accessible for a broader range of organizations to more efficiently deploy and manage end-to-end desktop virtualization environments, while ensuring data remains safe and secure.”

Desktop virtualization—in which the desktop image and accompanying applications are stored centrally in the data center and can be delivered via the internet to a user’s device—has been around for several years and is hailed as a way of making employees more productive while enabling IT departments to more easily secure and manage corporate data. However, VDI has been dogged by poor performance and user experience, such as difficulty in handling compute- and graphics-intensive workloads and working in an increasingly mobile world. It also has led to the rise of cloud-based desktop-as-a-service (DaaS) offerings.

However, the markets for both VDI and DaaS are competitive, not only among such established players as Dell, Cisco Systems, Citrix Systems, VMware and Microsoft, but also smaller companies and startups, including Parallels, Ncomputing, Workspot and Dizzion. Vendors have worked to improve the performance and the security in their offerings and, like Dell, bring the technologies to a wider customer base.

Dell EMC’s new XC Xpress hyperconverged appliance, which was first introduced last month at Dell EMC World, includes a reference architecture that SMBs can use to more easily deploy and manage Nutanix-based environments. The solution includes server and storage capabilities, virtualization software and cloud backup. It’s designed for easy deployment—it can be done in a matter of hours—with management via the Nutanix PRISM console and can scale to fit the needs of the customer, who can start with a three-node configuration and scale to four nodes. It supports a range of hypervisor and brokering technologies, includes features like cloud backup and self-healing clusters, and complements Dell EMC’s VxRail VDI and XC Series for VDI hyperconverged offerings, which are used by larger organizations.

Dell also is offering the Latitude 3480 mobile thin client that runs Microsoft’s Windows 10 IoT Enterprise operating system, is powered by two Intel Core processors and supports a range of connections, from USB 3.1 and HDMI to WLAN and Bluetooth. The 14-inch thin client can connect to a range of virtual desktop brokers, including Citrix XenDesktop, Microsoft RDS and VMware Horizon, and includes Dell’s Threat Defense solution that is designed to use artificial intelligence and machine learning to prevent malware like ransomware and zero-day threats to execute on Windows-based thin clients.

The Wyse Management Suite gives customers a single offering for both on-premises and cloud environments.

“For years, our customers had two options for managing their virtual desktop infrastructure: they could manage Wyse endpoints on-premises through Wyse Device Manager (WDM), or they could manage and maintain endpoints over-the-air through Cloud Client Manager,” Jeff McNaught, vice president of cloud client computing at Dell, wrote in a post on the company blog.

Now, new and existing customers will have two options of the new suite: the Standard version, a free, on-premises tool for up to 10,000 endpoints, and the Pro version, which at $20 per seat per year gives customers the option of either on-premises or cloud management, or a combination of both. The new suite is available now to new customers and existing customers that use Cloud Client Manager. Current Wyse WDM customers will continue to use the software until a migration tool is released later this year.

The Standard version is available now, with the Pro version coming in midsummer.