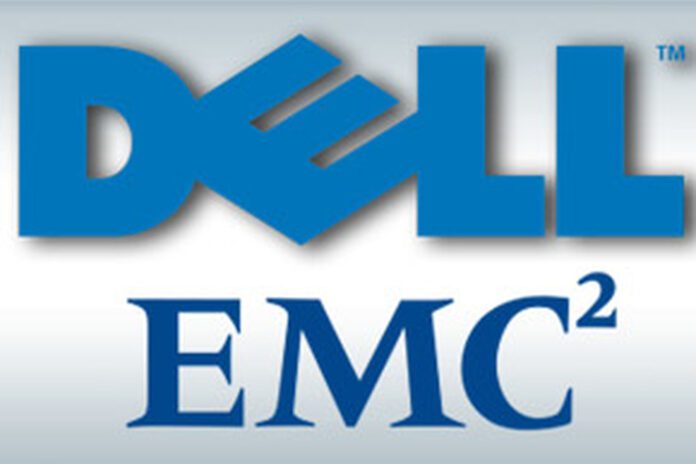 Dell EMC, which in 2017 introduced its technology stack designed to bring Microsoft’s Azure services to on-premises data centers, is now extending those capabilities out to remote sites and the network edge.

The company this week is introducing its Dell EMC Tactical Microsoft Azure Stack, a ruggedized version that is designed to stand up to the extreme conditions found in a broad range of environments like a military battlefield or an oil rig in the middle of the ocean, where considerations like size, weight and transportability are key. The move highlights the growing demand for cloud services but also the drive to bring compute and storage capabilities closer to where the applications and data are being accessed and generated.

“There are a lot of opportunities where [enterprises] would like to use the cloud model,” Paul Galjan, senior director of Microsoft Hybrid Cloud at Dell EMC, told eWEEK, adding that the new offering lets them bring the Azure cloud to the edge. “They want to be able to run the same apps that they now run on Azure wherever they need them.”

The cloud, the proliferation of mobile devices like smartphones and the rise of the internet of things (IoT) have been key drivers behind the growth of the compute edge. With more applications and data being created and used outside of traditional core data centers, and with the need to collect, process and analyze the data more quickly, computing once again is becoming more distributed, and tech vendors are looking to push more technology capabilities out to the edge.

Hewlett Packard Enterprise officials last year unveiled new offerings that enable businesses to run full workloads at the edge rather than having to send data back to a data center or into the cloud. At the same time, the company promised to invest $4 billion over four years in what officials call “the intelligent edge.” More recently, Cisco Systems officials last week announced a HyperFlex hyperconverged infrastructure solution designed for the edge.

Gartner analysts are predicting that by 2022, more than half of data generated by enterprises will be created and processed outside of data centers and the cloud. By 2025, 80 percent of enterprises will have moved entirely away from on-premises data centers, opting instead for the cloud or colocation or hosting sites, they said. A report from MarketsandMarkets says the market for edge computing will hit $6.72 billion by 2022, growing at more than 35 percent a year.

With the Tactical Microsoft Azure Stack, Dell EMC worked with Tracewell Systems, a company that transforms commercial systems to address specific military and business needs in space-constrained, mobile and other environments, to adapt its Azure cloud stack for such uses. Tracewell has an array of Dell EMC systems that it offers. The traditional cloud stack includes an all-flash option based on Dell EMC’s PowerEdge R640 servers or a hybrid choice leveraging R740XD and R640 systems. The stack also uses the vendor’s Open Networking switches for both options and is housed in a 40U storage rack.

Dell EMC and Tracewell reduced the depth of the stack from almost 40 inches to 25.6 inches as well as the size and weight of the PowerEdge systems, and made it able to operate in environments that have limited or no network connectivity, require fully mobile or highly portable—defined as needing only two people to lift it—capabilities. It also meets military specifications for working harsh areas with high security demands. The Dell EMC stack also can leverage Microsoft’s Azure Government, Azure Secret and Azure Top Secret services for handling sensitive information.

The stack’s management case includes 25 Gigabit Ethernet top-of-rack switches and a baseboard management switch. “Core” transit cases that each hold two Dell EMC T-R640 servers can be added as needed, and the stack can comply with MIL-STD 810G military requirements for working in harsh conditions.

Also included in the Tactical Azure Stack are features from Dell EMC, such as automated patching and updating, PowerEdge hardware management software, and integration with Isilon network-attached storage, VMware’s CloudLink for key management and Pivotal Cloud Foundry. Cloud operators, developers and tenants on the Azure cloud will see no difference in how the Tactical Azure Stack and data center Azure Stack operate, Dell EMC officials said. However, the adaptations made with Tracewell mean that the vendor’s Azure stack will now be able to run in harsh remote and edge locations.

The Tactical Azure Stack will be available this quarter from Dell EMC and channel partners and will be made available in other countries throughout the year.