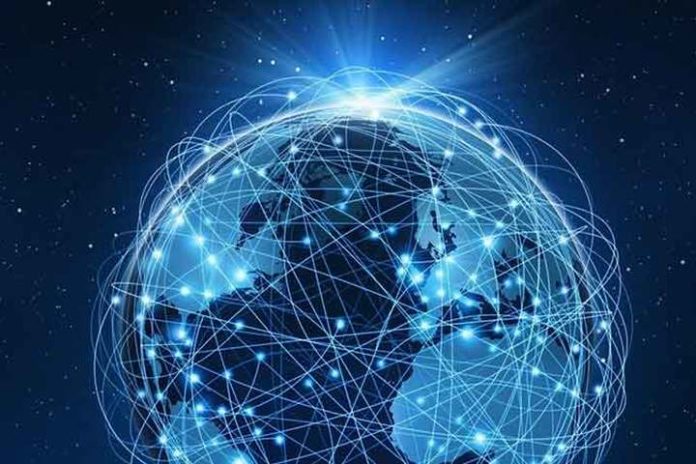 Ever since Satya Nadella took over Microsoft and flipped the company to be a primary Cloud services provider, I’ve been waiting for the announcement of a complete Windows cloud offering. Well, that that wait ended this month with the announcement of Windows 365.

Windows 365 is the beginning of the evolution for this offering which should, eventually, given Microsoft’s Cloud-centric focus, become the dominant form of Windows, finally creating that blend of Mainframe security and reliability coupled with desktop ease of use and flexibility that the market has wanted since PCs first took out terminals.

This cloud OS move represents the beginning of the most significant desktop change we have so far seen. It promises to result in eventual massive changes in where and how we do personal computing.

Back when we had terminals tied to central computers, users didn’t worry about patches, updates, maintenance, security (outside of physical security and protecting passwords and IDs), or buying your hardware, because we didn’t have the Internet back then and working from home was just a dream few employees could realize.

However, word processing was a nasty joke where you had to code a document, much of our computing was done in batch, and MIS (which became IT) pretty much told you what you could do, not the other way around. The apps were horrid.

We flipped to PCs, and suddenly we had a ton of freedom; we no longer needed IT to develop apps (many of us just bypassed IT and bought software off the shelf), modems allowed us to work from home, and we could buy our computers. However, security became a nightmare, users had to become their support initially, and reliability went to hell.

The market wanted was the good from Terminals and the good from PCs but none of the bad. Over the years, through the different versions of Windows, it became far more reliable, far more secure, easier to use, IT stepped up to providing support, and hardware went from being ugly to becoming attractive (something we never really had with terminals).

Exploits kept pace, however, and we continue to have security issues; we still don’t have that appliance-like experience we had with terminals, and we are still dealing with patches and updates.

Well, Windows 365 promises to close those final gaps, and it is a game-changer.

Windows 365 is Windows in the Cloud. You get a virtual PC instance that ranges to workstation specs and will eventually (not initially) allow you to pick your GPU. Trial clients (Nunavut Canada) have indicated that they have cut provisioning from 3-4 weeks to just a couple of hours with Windows 365. Since this is a cloud implementation, it will retain State, which means you can break mid-task, login later with another device, and finish your work right where you left off.

Patching and updates are handled by someone else, either Microsoft or IT depending on how the solution is configured. Other than assuring your credentials and protecting your screen, security is primarily also handled by others.

Now, we don’t have pricing yet (that will be announced on August 1st). The product isn’t even available to most of us yet because Microsoft is going to General Availability on August 2nd.

There will, initially, be two versions of Windows 365 Business for those without a Microsoft Enterprise account (mainly miniature to medium business) and an Enterprise edition for the firms that do. One exciting benefit is that this may work better for some with low bandwidth than Windows on a PC does now. This benefit is because the solution is designed to work over any network that can reliably stream Netflix. Still, the web instance connects at Microsoft’s network speed which is blindingly fast.

However, be aware that while Windows 365 (with the proper hardware) can support up to 16 monitors, that will increase the bandwidth requirements to the user. Provisioning is similar to other Microsoft web tools where you click on a few boxes to provision each instance. IT should see a massive reduction for those on Windows 365 vs. a PC Windows load.

Finally, Windows 365 will work on anything with a browser that suggests a massive coming change in PC hardware, likely benefitting Qualcomm because their desktop solution optimizes connectivity and bandwidth, making it ideal for a cloud solution.

Windows 365 is a Cloud-based Windows instance that you can sync with as needed with a desktop implementation or to work off-line or a fully streaming experience that will work on any platform with a browser. Partners at Microsoft Inspire this week pointed to this fix of one of the annoying problems they have with Apple Mac accounts because, according to them, Windows on the Mac is challenging to support. Windows 365 will make Windows on the Mac far more reliable, far easier to use, and a ton easier to support.

But this is just the tip of the iceberg and the beginning of what will likely be a massive change in desktop computing hardware. If you can run Windows reliably on a Smartphone, for instance, why wouldn’t you use the Smartphone (the lack of ports come to mind, but this move will force changes to Smartphone capabilities, and you should be able to run Windows 365 on a Smart TV that has a browser).

On paper, this looks like the best of both worlds solution we’ve always hoped for like the terminal someone else handles the annoying stuff, a band like PCs you have the freedom to do what you need to get the job done. It is going to be an interesting ride.