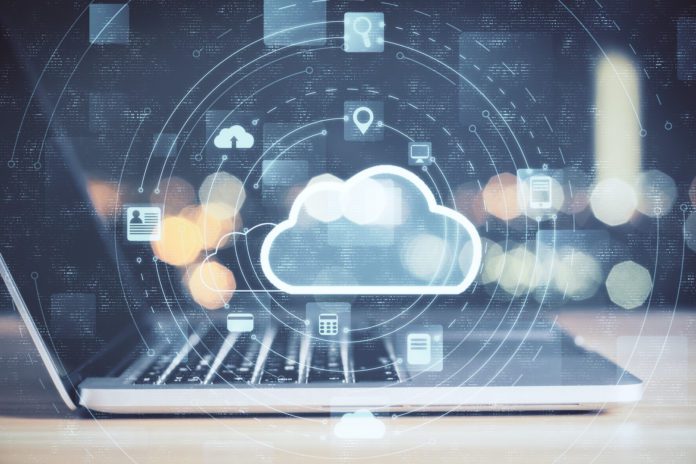 Apple is again making a run at the Enterprise, and Forrester has released a report indicating companies could save around $300 a year in support by moving to Macs.  So why aren’t enterprises flocking to Apple?

Ironically, Apple is running at the Enterprise as if it were the 1990s, not the 2020s, and they are doing it during a massive move to the Cloud with a product that is non-standard at scale. By this last, I mean Windows is the Enterprise standard. Getting an enterprise to change standards for users must be driven by those users in conjunction with IT, particularly now when employees have a significant say about what tools they use.

Let’s talk about what is keeping Apple out of the Enterprise this week.

Ironically Apple’s strength, at least it used to be, is their focus on the user while competing platforms like Chrome and Windows also heavily focus on IT.

Apple is a design-forward company with a heavy focus on margins, which means their products, Smartphones, and PCs, at a given performance level, underperform products that exist in a more competitive market like Windows PCs or Chromebooks. You pay more, and you get less.

Enterprise IT buys in the volume, so they’re used to getting the most favored nations clauses (assuring the lowest price) and are generally held to competitive bidding; both assure a competitive price and that no one is taking advantage of them. You can’t bid Apple against Apple like you can Dell vs. Lenovo vs. HP.  In addition, Apple doesn’t do volume pricing well because they have to preserve their high margins, and IT is aggressively against paying high margins.

In effect, Apple’s model not only isn’t attractive to IT on CapEx, without risky waivers, but IT also can’t easily buy Apple products due to the inability to create a competitive bid of like products from two different vendors.  There is only one Apple.

You may recall that Apple attempted to address this market in the 1990s when they licensed their platform out and watched their business sales migrate to the more competitively priced products from their license partners.  Apple couldn’t compete, and Steve Jobs was right to kill the effort as counter strategic.

There is arguably no more powerful brand in the Enterprise space than IBM. But whatever PC experts they had after the sale of their PC business went to Lenovo with the subsequent sale of their X86 servers. They were never good with consumer products, and their channel for PCs essentially went with the PC company when it was sold.

In addition, their strategic platforms are all focused on back-office IT, suggesting their ideal product for a desktop solution would again be closer to a terminal tied either to their mainframe back end or their secure IBM Cloud. This concept is far closer to Google’s Chromebook and almost perfect for Microsoft’s latest Windows 365 offering.

Even when IBM had the IBM PC Company, their most successful product was the ThinkPad. They had successive failures with high-margin PCs for the consumer business. The PC Jr. was one of their most catastrophic failures but the closest thing they arguably ever made to an Apple product.

So the IBM sales channel isn’t equipped to sell a high margin luxury product to users, and, as noted, it is the wrong product for their Backoffice focused IT sales force.

As a side note, there is some irony, given IBM has pivoted from being a lock-in vendor and towards Open Source and interoperability. IBM and Apple’s current business models are almost directly opposed to each other.

To sell a product to any distinct market, you need to define what that market wants and develop a product and related service that outperforms what is out there. Apple did that with the iPod and iPhone.

With Smartphones, Steve Jobs realized that someone was eventually going to blend the iPod with a Smartphone and that the market wanted a consumer-focused device that targeted individual needs. This situation was while the products of the time were business-focused, and thus the iPhone was born.

In both successful cases, Apple targeted an identified missed market requirement with a breakout offering they marketed at levels thought to be unsustainable, resulting in huge successes. Whatever they are doing with this IT effort doesn’t have the same focus or level of effort behind it.

This latest effort takes products designed to appeal to affluent status-oriented buyers and force feed them to an IT market that doesn’t want them. What IT wants is far closer to Google’s Chromebook and especially Windows 365 because they minimize Capex costs, have huge service advantages at scale, and the users will accept them.

Until Apple addresses the needs that IT has, they are far better off continuing to focus on consumers. Releasing a report showcasing OpEx advantages against CapEx disadvantages when these corporate buyers are currently trading off CapEx for OpEx in terms of services and Cloud hosting is just foolish. Forrester, in particular, should know better because the report goes against current market trends.

From the failed Lisa until now and including their failed server effort, Apple has never successfully sold to IT.  This inability isn’t just about their sales channel; it is because their heavy focus on margins and lack of focus on Enterprise-class requirements like security and manageability make them unacceptable to the vast majority of Enterprise buyers.   Until and unless that changes, they’ll continue to fail in this space.