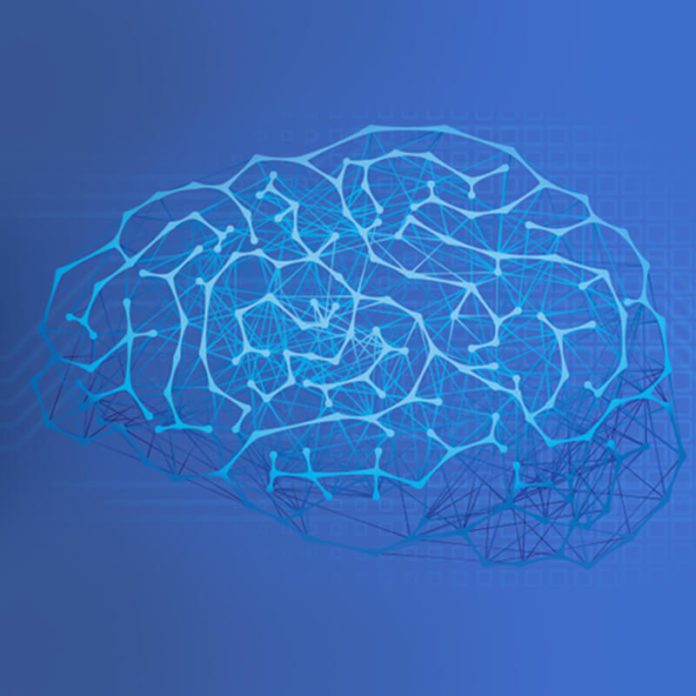 The idea that machines can replicate or even exceed human thinking has served as the inspiration for advanced computing frameworks – and is now seeing vast investment by countless companies. At the center of this concept are artificial intelligence (AI) and machine learning (ML).

These terms are often used synonymously and interchangeably. In reality, AI and ML represent two different things—though they are related. In essence:

Artificial intelligence can be defined as a computing system’s ability to imitate or mimic human thinking and behavior.

Machine learning, a subset of AI, refers to a system that learns without being explicitly programmed or directly managed by humans.

Today, both AI and ML play a prominent role in virtually every industry and business. They drive business systems and consumer devices. Natural language processing, machine vision, robotics, predictive analytics and many other digital frameworks rely on one or both of these technologies to operate effectively.

Brief History of AI and ML

The idea of building machines that think like humans has long fascinated society. During the 1940s and 1950s, researchers and scientists, including Alan Turing, began to explore the idea of creating an “artificial brain.” In 1956, a group of researchers at Dartmouth College began to explore the idea more thoroughly. At a workshop held at the university, the term “artificial intelligence” was born.

Over the following few decades, the field advanced. In 1964, Joseph Weizenbaum in the MIT Artificial Intelligence Laboratory invented a program called ELIZA. It demonstrate the viability of natural language and conversation on a machine. ELIZA relied on a basic pattern matching algorithm to simulate a real-world conversation.

During the 1980s, as more powerful computers appeared, AI research began to accelerate. In 1982, John Hopfield showed that a neural network could process information in far more advanced ways. Various forms of AI began to take shape, and the first artificial neural network (ANN) appeared in 1980.

During the last two decades, the field has advanced remarkably, thanks to enormous gains in computing power and software. AI and now ML is now widely used in a wide array of enterprise deployments. These technologies are used in natural language systems like Siri and Alexa, autonomous vehicles and robotics, automated decision-making systems in computer games, recommendation engines like Netflix, and extended reality (XR) tools, such as virtual reality (VR) and augmented reality (AR).

Machine learning in particular has flourished. It is increasingly used by government entities, businesses and others to identify complex and often elusive patterns involving statistics and other forms of structured and unstructured data. This includes areas as diverse as epidemiology and healthcare, financial modeling and predictive analytics, cybersecurity, chatbots and other tools used for customer sales and support. In fact, many vendors offer ML as part of cloud and analytics applications.

What Is the Impact of Artificial Intelligence?

A machine’s ability to emulate human thinking and behavior profoundly changes the relationship between these two entities. AI unleashes automation at scale and enables an array of more advanced digital technologies and tools, including VR, AR, digital twins, image and facial recognition, connected devices and systems, robotics, personal assistants and a variety of highly interactive systems.

This includes self-driving cars that navigate real-world conditions, smart assistants that answer questions and switch lights on and off, automated financial investing systems, and airport cameras and facial recognition. The latter includes biometric boarding passes airlines use at departure gates and the Global Entry system that requires only a face scan to pass through security checkpoints.

Indeed, businesses are putting AI to work in new and innovative ways. For example, dynamic pricing models used by the travel industry gauge supply and demand in real-time and adjusts pricing for flights and hotels to reflect changing conditions.

AI technology is used to better understand supply change dynamics and adapt sourcing models and forecasts. In warehouses, machine vision technology (which is supported by AI) can spot things like missing pallets and manufacturing defects that are too small for the human eye to detect. Meanwhile, chatbots analyze customer input and provide contextually relevant answers on a live basis.

Not surprisingly, these capabilities are advancing rapidly—especially as connected systems are added to the mix. Smart buildings, smart traffic grids and even smart cities are taking shape. As data streams in, AI systems determine the next optimal step or adjustment.

What Is the Impact of Machine Learning?

Using sample data, referred to as training data, it identifies patterns and applies them to an algorithm, which may change over time. Deep learning, a type of machine learning, uses artificial neural networks to simulate the way the human brain works.

These are the primary ways to use ML:

Supervised learning, which requires a person to identity the desirable signals and outputs.

Unsupervised learning, which allows the system to operate independent of humans and find valuable output.

Semi-supervised learning and reinforcement learning, which involves a computer program that interacts with a dynamic environment to achieve identified goals and outcomes. An example of the latter is a computer chess game. In some cases, data scientists use a hybrid approach that combines elements of more than one of these methods.

A Variety of Algorithms

Linear Regression: The technique is valuable for predicting numerical values, such as predicting prices for flights or real estate.

Logistic regression: This method typically uses a binary classification model (such as “yes/no”) to tag or categorize something. A common use for this technology is identifying spam in email and blacklisting unwanted code or malware.

Clustering: This ML tool uses unsupervised learning to spot patterns that humans may overlook. An example of clustering is how a supplier performs for the same product at different facilities. This approach might be used in healthcare, for instance, to understand how different lifestyle conditions impact health and longevity.

Decision Tree: The approach predicts numerical values but also performs classification functions. It delivers a clear way to audit results, unlike other forms of ML. This method also works with Random Forests, which combine Decision Trees.

One of the strengths of machine learning is that it can adapt dynamically as conditions and data change, or an organization adds more data. As a result, it’s possible to build an ML model and then adapt it on the fly. For example, a marketer might develop an algorithm based on a customer’s behavior and interests and then adapt messages and content as the customer changes his or her behavior, interests or purchasing patterns.

How are AI and ML Evolving in the Enterprise?

As mentioned, most software vendors—across a wide spectrum of enterprise applications—offer AI and ML within their products. These systems make it increasingly simple to put powerful tools to work without extensive knowledge of data science.

Yet, there are some caveats. For customers, in order to get the most out of AI and ML systems, an understanding of AI and some expertise is often necessary. It’s also vital to avoid vendor hype when selecting products. AI and ML can’t fix underlying business problems—and in some instance, they can produce new challenges, concerns and problems.

What are the Ethical and Legal Concerns?

AI and ML are at the center of a growing controversy—and they should be used wisely—and carefully. They have been associated with hiring and insurance bias, racial discrimination and a variety of other problems, including misuse of data, inappropriate surveillance and things like deep fakes and false news and information.

There’s growing evidence that facial recognition systems are considerably less accurate when identifying people of color—and they can lead to racial profiling. Moreover, there are growing concerns about governments and other entities using facial recognition for mass surveillance. So far, there’s very little regulation of AI practices. Yet Ethical AI is emerging as a key consideration.

What is the Future of ML and AI?

AI technologies are advancing rapidly, and they will play an increasingly prominent role in the enterprise—and our lives. AI and ML tools can trim costs, improve productivity, facilitate automation and fuel innovation and business transformation in remarkable ways.