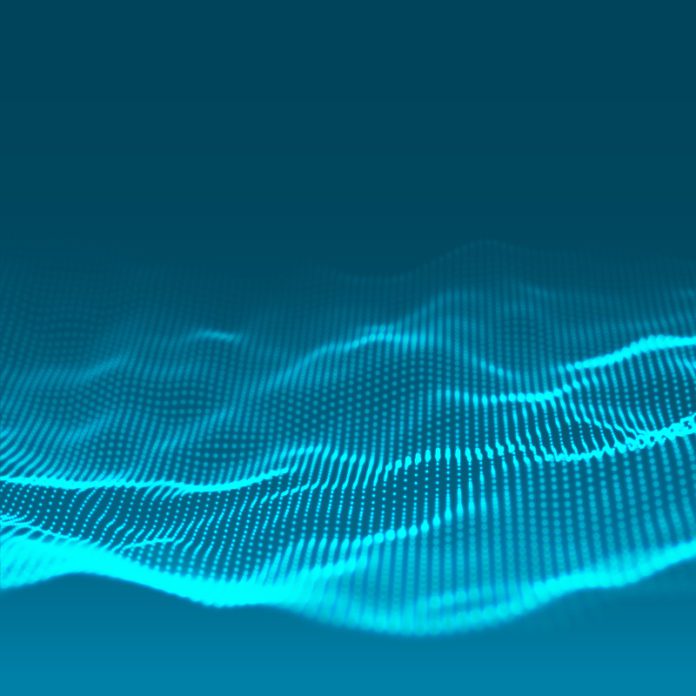 Artificial intelligence’s impact on the world has already been felt in a variety of ways, from chess computers to search engine algorithms to a chatbot so convincing that a Google researcher thinks it’s sentient. So what’s the future of AI?

Obviously, the future of AI can’t be predicted any more than tomorrow’s lottery numbers can. But even as the research in the field drives the technology further and further, we can put our futurist caps on and speculate about what the world might look like in an AI-driven future.

For clarity, we’ll focus on the AI advances in the world of business, yet we’ll also paint a picture of the world at-large as well.

The Future of AI in Popular Culture

Fiction can have an impact on real-world scientific research. Isaac Asimov’s Three Laws of Robotics – laid out in his short story Runaround – have been part of the discussion of ethics in AI since the field began, even if modern ethical discussions tend to view Asimov’s laws as a fair but lacking starting point.

In these fictional portrayals, there is much anxiety about AI’s use as a weapon. Arguably the most famous fictional instance of AI is either HAL 9000 of 2001: A Space Odyssey or the Terminators from the franchise of the same name. Both properties deal with AI trying to kill humans by any means necessary.

However, AI is just as often portrayed as heroic as monstrous, though its weapon status is often still at the forefront. Many readers might remember The Iron Giant, wherein a 50-foot-tall alien robot struggles with its identity and the United States military before ultimately deciding it’d rather be Superman than a weapon.

These anxieties over AI-as-weapon, well-founded or not, are influential on modern AI-related policy. As recently as 2019, the U.N. was discussing the banning of lethal autonomous weapon systems (LAWS), which calls to mind the exact sort of “killer robot” anxieties present in our fiction.

AI has become a prevalent piece of modern life. When you search something on Google, you’ll be dealing with its Multitask Unified Model (MUM) AI algorithm, the latest in a series of AI at the core of Google’s search engine. If you own Amazon’s Alexa or a similar home virtual assistant, you’ve brought an AI into your home.

Focusing on the business uses, AI is basically everywhere. Technology like chatbots for customer service, autonomous fraud detection, and automated invoice processing are in use by companies both large and small the world over. In fact, this very article was written in Google Docs, which has an AI-driven Smart Compose feature that is widely used by many individuals.

Almost every major tech company in the world has a department actively researching or implementing AI, if not multiple departments. There are countless new AI startups around the world that offer AI-driven software-as-a-service platforms that claim they can save businesses money. The world of business, especially the tech industry, is awash with artificial intelligence and machine learning.

So, why do these companies use AI so much, and why are there so many startups springing up to offer these sorts of AI-powered services to consumers and executives alike? The easy answer is that AI is a trend with ups and downs, and it’s currently trending upward in terms of interest as a viable business technology.

Beyond trends, there are viable use cases for AI that are driving the future of AI. As far back as the 1980s, major U.S. companies were using expert systems to automate certain tasks to great effect.

For instance, robotic process automation (RPA) uses AI or machine learning to automate simple repetitive tasks, such as the aforementioned invoice processing. When properly implemented, it can be a tremendous cost-saving tool, especially for small-to-midsize businesses (SMBs) that can’t afford to pay a human to perform the same tasks. Expect this use case to grow greatly in the future.

Additionally, many companies use algorithms to help optimize a user’s experience, such as customer service chatbots or Google Photos’ automatic image enhancement feature. For the former, it provides 24/7 service, which no single person could provide on their own. For the latter, it can eliminate the human error present in Photos’ manual image enhancement, leading to more consistent improvements to pictures.

Customer-facing AI can have its drawbacks, however. Google Photos’ photo-tagging algorithm has been infamously inaccurate in the past, and anyone who’s had to talk to a chatbot for IT support knows how unhelpful they can be if you don’t know the exact way to communicate with it. But advances in this technology will certainly drive future AI developments.

Moving Toward Human-Like Learning in AI

Any discussion of the future in artificial intelligence will inevitably turn to the idea of AI recreating human-like learning and growth patterns or of attaining a version of sentience. Since the field first took off in the 1950s, this concept has dominated the discussion of AI, both within the field and without.

Award-winning computer scientist and chief AI scientist at Meta, Yann LeCun, published a paper in late June 2022 discussing his own vision of how machines can begin thinking like humans. In it, LeCun proposes using the psychological concept of world models to let AI replicate the way humans can intuitively predict the consequences of certain actions.

Throughout the paper, LeCun builds out how this concept could be replicated for an AI. He proposes a six-module architecture for the AI, where each module feeds into each other to replicate the way all parts of the human brain feed into each other to create our observations and models of the world.

While LeCun himself admits to limitations and flaws with his proposal, the paper was written for readers with minimal tech or mathematical knowledge, allowing readers of any industry to be able to understand the potential of AI with human-like thinking patterns.

LeCun is obviously not the only one looking to the future for AI, and in fact, some researchers for Google subsidiary DeepMind AI have managed to develop PLATO, an AI that roughly replicates the way infants learn simple physics concepts.

If we only look at advancements within AI itself, that does not paint a complete picture. Technological advancement doesn’t occur in parallel silos, and a cross-disciplinary field like AI is particularly affected by the state of the tech around it.

This goes both ways as well, as some developers have used AI to help push cloud computing forward. Such integration allows for streamlined data access, access to automated data mining from cloud servers, and other benefits.

Quantum computing, built on the principles found in quantum physics, can allow AI to process larger and more complex datasets than is possible with traditional methods of computing.

IBM is a leader in this field and, in May 2022, unveiled their roadmap to building quantum-centric computers with some of the first quantum-based software apps, predicted to begin development by 2025. As quantum computing develops and becomes more accessible, it’s likely that AI starts making leaps in advancements as well.

AI’s Potential Impact on the World

AI has already had a significant impact on the world around us in the 21st century, but as more research and resources are put into the field’s advancement, we will begin to see even more of AI’s influence in our day-to-day lives.

In the world of healthcare, AI provides medical professionals the ability to process increasingly-large datasets. Researchers were using AI modeling to aid in the development of COVID-19 vaccines from the beginning of the pandemic. As AI advances and becomes more accessible, AI will likely be used to combat other diseases and ailments.

Manufacturing is a classic example of AI and automation reshaping the world. The idea of computers taking blue collar jobs in this industry is ingrained in the minds of a lot of people in the U.S. And indeed, automation has driven job losses in some industrial scenarios.

With many businesses shifting to work-from-home and hybrid arrangements, AI (specifically RPA) can be used to automate some of the more repetitive tasks necessary in an office setting, such as customer support. This can provide human employees more time to analyze and develop creative solutions to the sort of complex problems they were hired to solve.

Banking and financial services already use AI, but its impact is on the way these companies analyze data, provide financial advice, and detect fraud. As AI gets more advanced, we could see banks further leverage AI to maintain and facilitate the many services they provide, such as loans and mortgages.

The tech industry as a whole is constantly pushing for progress, and artificial intelligence has been one of the pillars of that progress throughout the 21st century. As advancements are made and research conducted, AI’s influence over the industry and the world will likely only grow.

As noted, we see AI in our everyday lives via search engine algorithms and virtual assistants, but as industries like banking and healthcare begin adopting more and more AI-powered software and solutions, AI could be the most important field of tech in our world today. Provided another AI winter doesn’t show up to cool the field off again.

That said, whether it’s quantum computing taking its capabilities to new heights or the enduring dream of human-like intelligence, the future of AI is expected to play a deeply significant role in consumer and business markets.