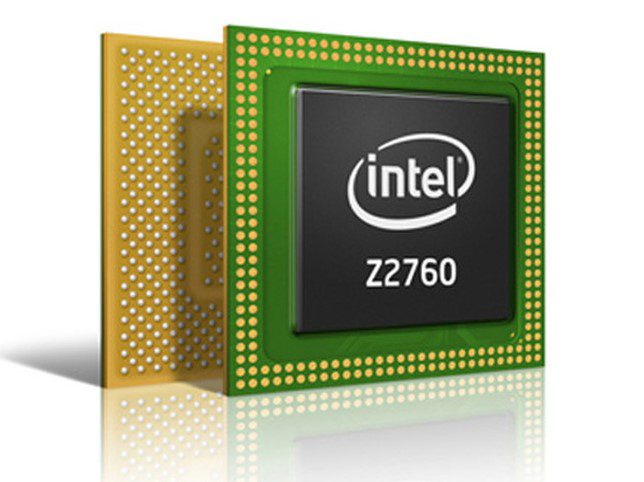 In the months following the release of Windows 10 Creators Update, there have been rumblings of incompatible hardware on Microsoft’s support forums and across the web. It’s typically par for the course with practically every major update from the company, but this time dissatisfied users weren’t encountering the occasional outdated driver or attempting to run the operating system on an ancient or obscure combination of hardware components.

While attempting to install the Windows 10 Creators Update, some users were greeted with an error message informing them that “Windows 10 is no longer supported on this PC.” What all the users had in common was their PC was based on select the Intel Atom “Clover Trail” (formerly “Cloverview”) chips, the Z2760, Z2580, Z2560 and Z2520 to be exact.

“With Windows 10, we introduced Windows as a Service, a model for continuous value delivery via twice annual feature updates and monthly quality updates. Along with this updated delivery cadence, we adjusted our support lifecycle policies to reflect the Windows as a Service model,” a Microsoft spokesperson told eWEEK in email remarks. “Recognizing that a combination of hardware, driver and firmware support is required to have a good Windows 10 experience, we updated our support lifecycle policy to align with the hardware support period for a given device.”

For affected users, the Windows 10 upgrade train’s last stop is the Anniversary Update from 2016.

In this instance, Microsoft is following Intel’s lead in pulling support for the processor platform. Atom Clover Trail chips can be found in many Windows 8-era low-power and portable PCs from a variety of vendors, including HP, Dell and Lenovo. Today, those systems simply can’t quite keep up with the demands of newer Windows 10 builds, asserts Microsoft.

“This is the case with devices utilizing Intel Clover Trail Atom Processors today: they require additional hardware support to provide the best possible experience when updating to the latest Windows 10 feature update, the Windows 10 Creators Update,” continued the spokesperson. “However, these systems are no longer supported by Intel (End of Interactive Support), and without the necessary driver support, they may be incapable of moving to the Windows 10 Creators Update without a potential performance impact.”

In the meantime, Microsoft acknowledges that owners of older hardware may be running into trouble running newer versions of the operating system and missing out on some of the features the company has baked into the OS in the past year. In terms of security patches, at least, they’re still covered.

“As part of our commitment to customers, we will be offering the Windows 10 Anniversary Update to these Intel Clover Trail devices on Windows 10, which we know provides a good user experience,” added the Microsoft representative. “To keep our customers secure, we will provide security updates to these specific devices running the Windows 10 Anniversary Update until January of 2023, which aligns with the original Windows 8.1 extended support period.”