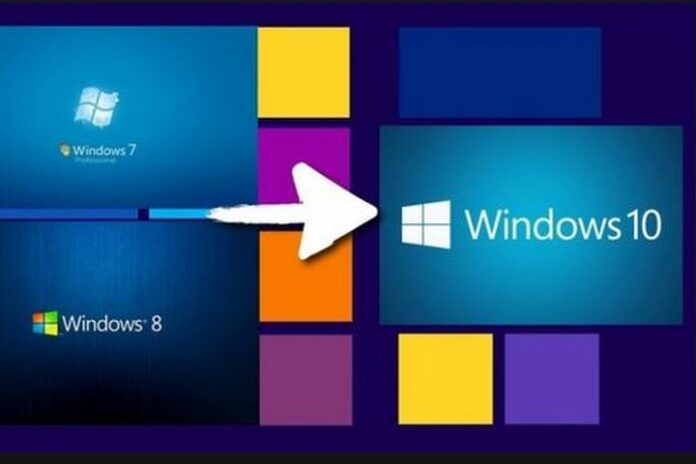 Microsoft is offering some Windows Insiders a peek at what Windows 10 has in store for them after the company releases Windows 10 Fall Creators Update.

Members of the Windows Insider early-access program who signed up for the Skip Ahead option can gather some early hints at the direction Microsoft is taking for what is coming after the Windows 10 Fall Creators Update (codenamed Redstone 3), which is set for an Oct. 17 release. Given that the software giant is focused on buttoning up the fall update and getting it out the door, there aren’t many new Redstone 4 features that the company is letting out of the bag at this time.

Nonetheless, Windows 10 Insider preview build 16362 shows users some of what they can expect in Redstone 4, including what Dona Sarkar, head of the Windows Insider program at Microsoft, describes as an “improved boot experience.” Users who linger on the operating system’s lock screen for a few seconds before they log in will be presented with their system status updates, including notifications from Cortana as well as the Mail and Calendar apps.

Apart from those new tweaks, Microsoft has issued several new enhancements to the Windows GUI. They range from minor quality-of-life improvements like using AM or PM in timestamps, as opposed to displaying “a” and “p” previously, to improved performance in multiple-monitor, mixed-DPI (dots per inch) setups.

Microsoft Edge, the operating system’s built-in browser, will does a better job of denoting editable fields with a subtle color change so that users can easily identify them. Several bugs have been quashed, including one that caused website tooltips, which are small informational popups that show up when the mouse cursor hovers over a link or other elements on a webpage, to appear behind the browser window under certain circumstances.

Meanwhile, Windows Insiders who download the latest preview build for the upcoming Windows 10 Fall Creators Update shouldn’t read too much into the lack of a certain watermark, cautioned Sarkar in a Sept. 12 announcement.

“On Build 16288, you will notice that the watermark at the lower right-hand corner of the desktop has disappeared. You will also see that the OS now reports as ‘Version 1709’ which is the official version number for the Windows 10 Fall Creators Update release,” she said. “However, this is NOT the final build as we’re not done yet. We’re just now beginning the phase of checking in final code to prepare for the final release.”

While things seem quiet on the Windows 10 smartphone front—Microsoft has yet to announce, much less release, a follow-up to its Lumia 950 phones from 2015—the company’s developers are still working on improving the mobile version of the operating system. Build 15250 for Windows 10 Mobile now offers two-factor authentication during device unlock process along with various improvements to the mobile operating system’s virtual private network components and the security-enhancing AppLocker feature.