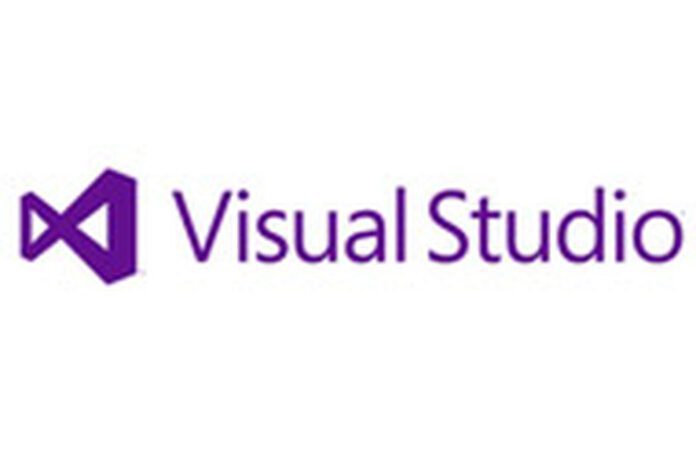 New versions of Microsoft Visual Studio 2019 and Visual Studio 2019 for Mac have been released, bringing new capabilities, features and code improvements for enterprise developers and teams that use the integrated development environment (IDE) for creating and updating business apps.

Other improvements over the previous Visual Studio 2017 version include easier processes to clone a Git repo and a new code clean-up command to identify and then fix code warnings and suggestions.

“While you’re coding, you’ll notice that Visual Studio 2019 improves code navigation and adds many refactorings, as well as a document health indicator and one-click code clean-up to apply multiple refactoring rules,” wrote Montgomery. “There are also improvements to the debugging experience, including data breakpoints for .NET Core apps that help you break only on value changes you’re looking for. It also includes get AI-assisted code completion with Visual Studio IntelliCode.”

Many of the changes and improvements were made as a result of feedback from users who tested preview versions of the new application.

Visual Studio can be used to build a wide range of apps, from cross-platform C++ applications to .NET mobile apps for Android and iOS written using Xamarin to cloud-native applications using Azure services, wrote Montgomery. “The goal with Visual Studio 2019 is to support these projects from development, through testing, debugging, and even deployment, all while minimizing the need for you to switch between different applications, portals, and websites.”

Also included in the new version of the IDE is Visual Studio Live Share, which is a tool that enables real-time collaborative development with teammates using the tools developers are most comfortable using. With Visual Studio Live Share, developers can share their code with others and collaboratively edit and debug, without needing to clone repos or set up environments.

Visual Studio Live Share, which is now generally available, according to a related post by Jon Chu, program manager for Visual Studio Live Share, has gained a myriad of improvements through user feedback received during its preview release. The improvements include the addition of a read-only mode, support for additional languages like C++ and Python and giving guests the ability to start debugging sessions, wrote Chu.

“Live Share can be used while pair programming, conducting code reviews, giving lectures and presenting to students and colleagues, or even mob programming during hackathons,” he wrote. “Live Share complements the many diverse ways you work—whether it be together while co-located in the same office, remotely from home or in different countries on opposite sides of the world.”

The latest version of Visual Studio 2019 for Mac includes improvements for developers who focus on improving the core of the .NET IDE on the Mac, wrote Unni Ravindranathan, principal group program manager for Visual Studio for Mac, in a related April 2 post.

“Visual Studio 2019 for Mac focuses on improving the core of the IDE, setting a foundation for us to bring new capabilities to you more rapidly with future updates,” wrote Ravindranathan, including an all-new C# editor that is built on a shared core with Visual Studio on Windows and with native macOS UI.

“Not only does this provide an enhanced experience with smooth editing and navigation, but the new editor also has all the powerful IntelliSense/code-completion and quick fix suggestions you expect from a Visual Studio editor,” he wrote.

Also added is a new getting started experience, support for running multiple instances of the IDE, support for bidirectional text, multi-caret and word wrapping, as well as new detection capabilities for updates to Azure Functions templates as they are available. The debugging experience for Unity projects has also been improved by sharing the debugger used by Visual Studio Tools for Unity on Windows.

The most recent Visual Studio 2019 for Mac preview version was released in March.