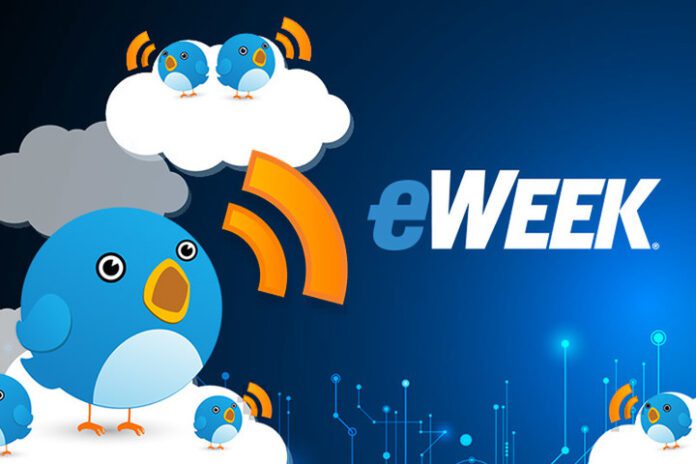 On Wednesday, May 9, at 11 a.m. PST/2 p.m. EST/7 p.m. GMT, @eWEEKNews will host its monthly #eWEEKChat. The topic will be “New Roles for VR and AR in Enterprise IT.” It will be moderated by Chris Preimesberger, who serves as eWEEK’s editor of features and analysis.

Topic: “New Roles for VR and AR in Enterprise IT”

Tweetchat handle: Use #eWEEKChat to follow/participate or use the widget below

Chatroom real-time links: Use http://www.tchat.io/rooms/eweekchat to follow the conversation in real time. Still 140 characters, however.

“New Roles for VR and AR in Enterprise IT”

Stop me if you’ve heard this before: “Augmented reality and virtual reality, long the domains of fringe players in the IT and gaming worlds, will soon come into mainstream consumer usage and to enterprises to aid business production.”

You probably stopped me.

For the record: Virtual reality is software is computer technology that uses virtual reality headsets or multi-projected environments, sometimes in combination with physical environments or props, to generate realistic images, sounds and other sensations that simulate a user’s physical presence in a virtual or imaginary environment.

A person using virtual reality equipment is able to “look around” the artificial world, and with high-quality VR move around in it and interact with virtual features or items.

The effect is commonly created by VR headsets consisting of a head-mounted display with a small screen in front of the eyes, but can also be created through specially designed rooms with multiple large screens.

Augmented reality is similar to VR in that it is a live direct or indirect view of a physical, real-world environment whose elements are “augmented” by computer-generated or extracted real-world sensory input such as sound, video, graphics, haptics or GPS data.

Facebook last week introduced Oculus Go, the first mobile AR/VR headset made for the consumer market. This is the biggest step yet in bringing this technology to the masses; with more than 1,000 AR/VR apps already out there for users to try out, the allure should be strong the rest of the year for people to check it out. The prices of $199 (32GB) and $249 (64GB) should help the process.

The implications of this for enterprise also are intriguing. The headsets could be a very helpful tool for use cases such as health care, classroom education, travel, manufacturing training, human resources, security, art and design and others.

Questions we may pose include:

–What applications can you see AR and VR being used for in the near future?

–How might health care be improved by use of AR/VR?

–What would you yourself utilize VR/AR for?

Let’s get creative and think up some new use cases. Plan to join us for what promises to be a useful hour on May 9.