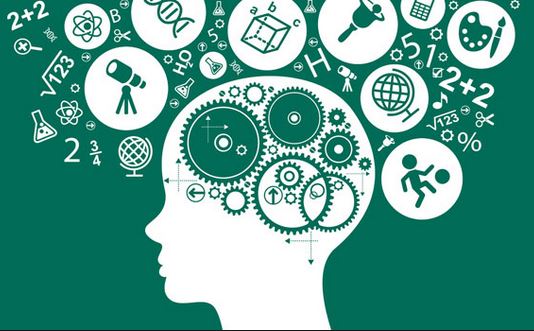 As the nascent robotics process automation (RPA) market continued to undergo rapid growth in 2018, there was a shift in focus from proofs-of-concept and so-called “quick wins” to enterprise scale automation. This focus shift is marked by several key themes, which collectively create momentum toward a concept known as intelligent automation–or building intelligence into automation.

Intelligent automation is the next phase in automation, focused on management, scale and integration of people and machines. Here are some predictions for this sector for 2019:

Prediction No. 1: A shift from business-led deployments to hand-in-hand collaboration with IT will happen from the start.

RPA has traditionally been business-led, with limited early stage IT involvement beyond basic install and configuration of software. Business stakeholders have primarily driven the process of identifying opportunities to automate, designing bots, and ultimately managing automation once it is deployed.

However, we’ve observed difficulty in operating this model at scale as it becomes increasingly important for IT, which owns and manages the SDLC and infrastructure supporting automation, to be involved and actively consider how routine operations decisions can affect automation.

We see the model of the future as a co-led by IT and business, or in some cases, entirely led by IT. The business continues to focus on identifying processes for automation and creating blueprint for what bots should do; IT picks up more of a role in bot design and management of deployed automation. This way, IT can more closely consider how automation is affected by SDLC events, along with other infrastructure changes.

Prediction No. 2: Deploying RPA alongside other smart capabilities will widen the aperture of automatable processes.

Bundling RPA with smart capabilities will become table stakes to allow greater variety and flexibility in the kind of tasks that can be automated. Proofs of concept are typically built around low-risk, low-complexity processes to prove the viability of automation. As morecommon place and complex processes are considered in scale, users will find commonplace the need for capabilities such as cognitive capture, case management, and customer communications. A vendor who can offer more of these capabilities under one ‘hood’ or ‘platform’ will be more attractive as this requires fewer implementations and integration headaches that arise in multi-vendor deployments.

Prediction No. 3: We will tightly integrate people with automation to work seamlessly alongside each other.

Ability to tightly integrate automation and people will separate good enterprises from great enterprises, Kofax Chief Strategist Chris Huff said. The hype cycle has emphasized initial focus on automation of tasks with little human involvement. However, users will quickly realize post-pilot that ROI is a function not only of hours saved in via autonomous execution of manual work, but it also creates a natural balance and allocation of work between humans and machines to drive maximum total productivity. There are certain things at which machines excel and others that people will consistently be better at performing. Success lies in finding and coordinating such balance.

Prediction No. 4: We will hire new talent with automation in mind.

Supplement to greater IT involvement, the push to operate automation at scale will create a new wave of jobs such as bot managers and bot developers. These are technical resources whose job it will be to build and manage large-scale deployments. Although software today is highly user-intuitive, enterprise scale will still require resources that are trained and able to build efficiently with best practices in mind.

Prediction No. 5: Digital workforce management will become a label for tools and capabilities used to manage automation at scale.

Digital workforce management–or the concept of tracking the details of automation at large–will become increasingly important. How is automation performing against KPIs? How does the business quickly diagnose the source of problems, or better yet even predict them before they arise? How can the impact of automation on the enterprise control framework be measured in real time? These are questions far above and beyond what any standard control room will answer, yet critical information points for any tool that will be relied upon by an enterprise at wide.