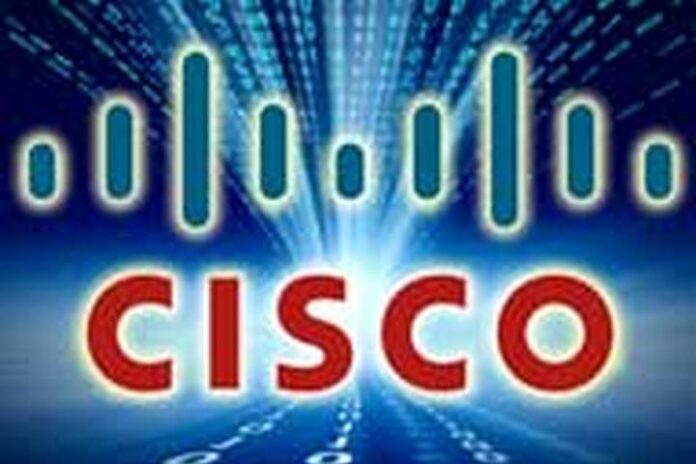 Cisco Systems is building out the intent-based networking initiative that officials launched last summer with new software offerings designed to ensure that the network is working the way organizations intend and that extend the strategy to all parts of the network, including branch offices and wireless networks.

At the vendor’s Cisco Live show in Barcelona, Spain, Jan. 30, Cisco officials announced that they have added assurance capabilities to their Network Intuitive initiative as part of the second wave of the intent-based networking push.

Last year, the company unveiled the first two of three key parts of the strategy—translation and activation—with technologies designed to capture the intent of network administrators and translate that intent into policies, and then configure the systems and orchestrate the policies in line with the intent.

With the new software introduced in Spain, Cisco is adding the third phase, assurance, which takes information from across the data center, verifies that the intent of the network administrator is being followed and makes recommendations when a problem is found.

“The idea here is this is a continuous loop of defining what you want the network to do through intent, learning what’s happening in the network through context, and then dynamically updating and making sure the network is doing exactly what the enterprise wants it to do,” David Goeckler, executive vice president of Cisco’s Networking and Security Business, told reporters during a webcast discussion before the kickoff of Cisco Live.

Intent-based networking is the latest trend in the networking space, aimed at bringing more automation and a more software-centric focus to networks. The idea is to enable a network administrator to determine how the network should run and then have software in the network set the network configurations to meet those policies, with the goal being to reduce human intervention in the network and create networks that are more automated and less prone to failures. Other vendors, such as established players like Juniper Networks and Extreme Networks, and smaller companies like Apstra Waltz Networks and Veriflow, also are building out intent-based networking portfolios.

Goeckler said Cisco has been developing its intent-based networking strategy for more than five years, and that the breadth of its offerings is a key differentiator when compared to what other vendors are doing. It’s also part of Cisco’s larger effort to become more of a software and services provider, focusing more on selling subscriptions and bringing in recurring revenues and less on one-time sales of hardware.

The new technologies include the Cisco Network Assurance Engine, which looks at the entire enterprise network to ensure it’s operating as intended, even if the network changes. It creates mathematical models of the network and can predict the impact of changes, continuously verifies the network’s operations and makes sure it’s secure and in compliance.

DNA Center Assurance is aimed at campuses and branches, giving organizations more visibility and insight into their networks to help reduce the time and money spent on troubleshooting. That includes quickly isolating where problems are, enabling IT administrators to go back in time to when a problem occurred and proactively fix the issue.