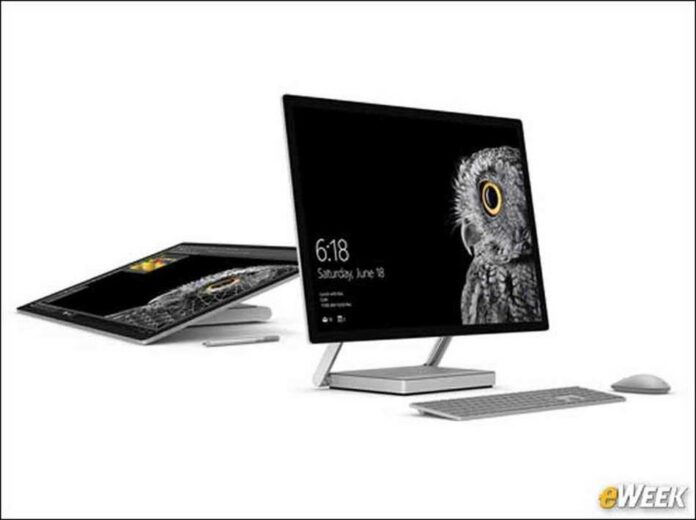 Apple has upgraded its Mac Pro desktop computer lineup with faster CPUs, beefier GPUs and more memory, while holding their starting prices to their existing $2,999 and $3,999 totals.

The move essentially brings some of the company’s higher-end Mac Pro options down to the base models, giving buyers more features and value at the existing prices.

Apple didn’t officially announce the new standard configurations but they first appeared on the company’s website on April 4.

The six-core Mac Pro starts at $2,999, while the eight-core model starts at $3,999, which were the starting prices of the previous models.

The updated six-core model now also gets 16GB of 1866MHz DDR3 ECC memory standard (four 4GB modules), which is up from 12GB in the earlier model. Both models can be upgraded to 32GB (four 8GB modules) or 64GB (four 16GB modules) of memory at extra cost.

Both Mac Pro models continue to include 256GB of PCIe-based flash storage, which can be upgraded to 512GB or 1TB of storage at extra cost. The also run macOS Sierra and will each support up to three 5K displays or up to six Thunderbolt displays and include built-in 802.11ac WiFi and Bluetooth 4.0.  Also included are four USB 3 ports, six Thunderbolt 2 ports, dual Gigabit Ethernet ports and an HDMI 1.4 UltraHD port.

Apple is also at work on a new Mac Pro model and an accompanying new display but they won’t ship in 2017, while a new iMac is targeted for release sometime later this year.

Apple hasn’t updated its Mac Pro desktop line in several years, instead focusing most of its attention on its iPhone and MacBook lines.

The newest MacBooks included three versions—a 15-inch model with a sixth-generation Intel Core i7 quad-core 2.6 GHz processor, 16GB of 2,133MHz memory, up to 2TB of SSD storage and the new Touch Bar; a 13-inch model with a choice of sixth-generation Intel Core i5 or i7 dual-core processors, 8GB of 2,133MHz memory and the new Touch Bar; and a second 13-inch model that comes with a standard row of function keys instead of the Touch Bar.

Also included were brighter Retina display, improved, more responsive keyboards, upgraded audio capabilities, and larger Force Track touch-pads for ease of use. The latest machines run macOS Sierra and provide up to 10 hours of use on a charge, according to Apple.