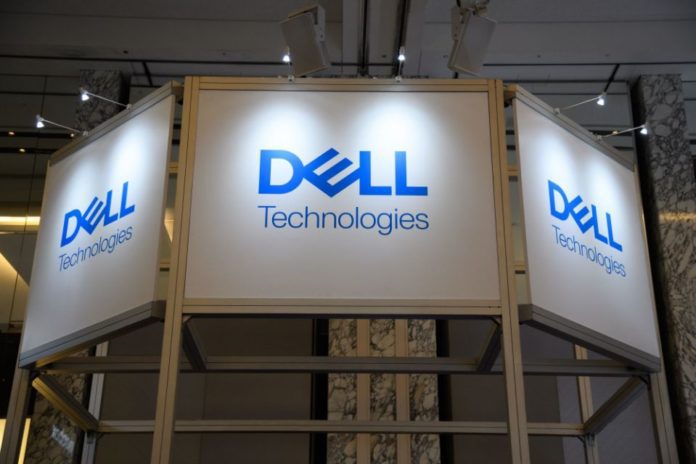 One of the exciting things I’ve discovered after researching companies and schools that effectively pivoted to a post-COVID-19 work-from-home world is that automation played a massive role. Those firms aggressive with digital transformation were highly automated and were more easily able to make a move. But what was also very interesting is that where IT funding and support were very low, such as in education, those schools had already implemented virtualized desktop solutions. This reduced IT overhead and allowed teachers to focus on teaching rather than tech support.

At Dell World this week, Dell, one of the firms that showcased its own transformation, became more efficient as a remote workforce company than it was on premises. The company recognized that a new tool was needed for this new normal and so announced at Dell World this week its Hybrid Client Solution and, I think, it is a well-timed game-changer.

It is kind of funny for me as I started in the tech market while moving from terminals to PCs and then watched the industry try to find a way back to the earlier model. You see, the problem with the terminal world was that you had to depend on IT for everything; the benefit was that terminals were appliances, and much like a TV, you just flipped on the switch, and they worked. No patching, no concerns about malware (at least the user didn’t worry about it), and security was something that just kept IT worried.

The downside of being unable to get timely access to apps or get software that you needed to do your job killed terminals and assured they would never come back. But since then, users have been trying to find a way back to that earlier appliance-like experience without giving up the PC things they have grown to depend upon.

Oracle and Sun Microsystems came up with the thin-client concept, but the cost, tradeoffs and lack of understanding for PCs led to solutions that weren’t acceptable to the market. Thin clients did get to critical mass but never expanded to more than a small segment of the market because the servers to which they were connected weren’t designed to provide the performance to client-based users cost-effectively. They were acceptable for data entry but didn’t do well when asked to perform many everyday desktop tasks.

However, the cloud has driven a change in server design, and now we have a back end that can support high volumes of individual clients safely and securely. Thus it was time for another run at thin clients, and this time Dell checked almost all the boxes.

This new client is evolving their Wyse thin client with substantial work to make the result seem seamless to the user. Designed for the world, evolving into this clean can be connected to multiple cloud providers (initially Google and Microsoft). This new client supports virtual, local and cloud apps. Besides, it supports multiple operating modes like cloud, VDI, local or any combination of all three. This breadth provides it with more flexibility than any prior thin client like the alternative.

While initially this is a wired or wireless desktop solution, the rollout of 5G provides a path for it to evolve to become a wireless mobile solution in the future. The unique combination of low latency and high bandwidth makes 5G a game-changer for this type of solution.

Initially, the two hybrid hardware clients are the OptiPlex 7070 Ultra, which I’ve been using since launch, providing a modular all-in-one desktop that can still perform as a PC but connect to the cloud for near unlimited extra performance and capability. The other is their Wyse 5070, a small thin client hardware platform supporting 4K graphics and both wired and wireless connectivity options.

The result is the closest thing I’ve seen to a solution that combines the terminal appliance-like nature with the full capability of a high-performance workstation. And it does this while still providing layered security, including sandboxing and full compliance with enterprise security standards. The capability of multi-cloud access included app-level security using multi-factor single sign-on and a user experience virtually identical to than on a regular PC.

Based on what IT and education have been discovering during this work from a home pivot, coupled with the capabilities surfaced from our major cloud providers, we are approaching a perfect storm of need and capability for a new desktop pivot. The just-announced Dell Hybrid client may be that solution. Granted, it doesn’t yet embrace the dominant laptop form factor, but the rollout of 5G should help drive that eventual enhancement.

As a result of this initial offering to evolve into the game-changer, it is destined to be, and we’ll finally get that blend of terminal reliability and low support cost we’ve always wanted. This advancement is coupled with cloud providers’ performance levels that most PCs couldn’t even hope to match today. Partly gated by the rollout of 5G, it would be incredible if the company that most benefited from PCs’ risk was the same firm that drove its preplacement by something far better. It is fascinating that Dell, which drove the PC revolution, would start the revolution to replace it eventually.

The Dell Hybrid Client has the potential to be a revolutionary offering, and Dell has the breadth and reach to drive a revolution. This new platform may be the beginning of a perfect storm product for the emerging post-pandemic world.