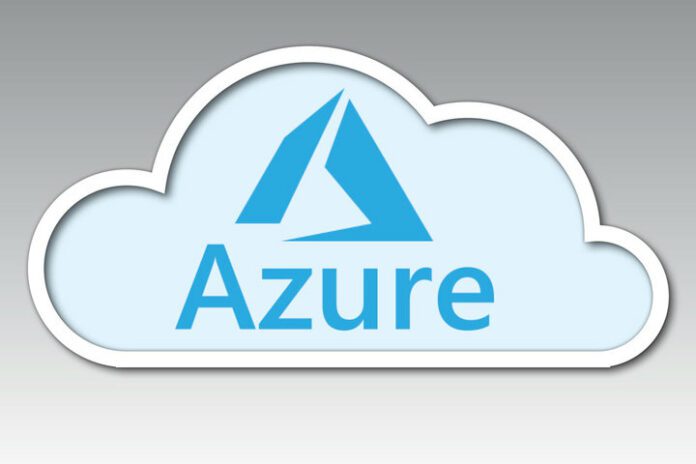 Microsoft has released Release Candidate 1 of its new Azure DevOps Server 2019 platform for customers who have special requirements for running Azure DevOps as a self-hosted platform.

This first Release Candidate (RC1) of Azure DevOps Server 2019 delivers the codebase of Microsoft Azure DevOps while being optimized for customers who prefer to self-host the application, he explained.

This release of Azure DevOps Server 2019 will give customers the choice of installing it on-premises, self-hosting it in the cloud or running it on a hosted service in the cloud.

The release management improvements in Azure DevOps Server 2019 RC1 are designed to make it easier for users to see how their deployment is operating, with built-in traceability that allows users to understand which bits are deployed to which environments and why, wrote Cool.

“You can also mix and match agents self-hosted on-premises and in any cloud on Windows, Mac or Linux,” he wrote. “You can easily deploy to IaaS or PaaS in Azure as well as on-premises infrastructure.”

The new work items hub was created to serve as the home of all work items being configured within the platform, wrote Cool. “Here, you have many different list views of your work items that are scoped down for you. You can view ‘Assigned to me’ to quickly get a glance at all the work that is assigned to you or ‘Recently updated’ which shows you all of the work items in your project that have been most recently updated.”

The redesigned, new user interface will appear in all updates of Azure DevOps for self-hosted customers, so users are being cautioned that updates will also likely be required for internal documentation and training, wrote Cool. “Therefore, you should plan accordingly because once you do the upgrade all your Azure DevOps Server users will see the new UI. Previous versions of Team Foundation Server will stay on the old user interface.”

The Azure DevOps Server 2019 RC1 is now available for download. More information is also available from Microsoft for server requirements and compatibility.