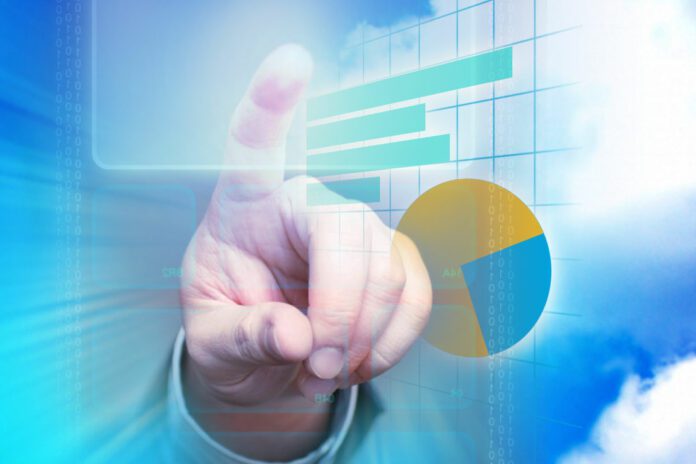 IT resource management inevitably becomes more complex and in some cases more opaque as businesses entrust more of their workloads to the cloud.

To remedy this for its customers, Microsoft unveiled new cloud monitoring and analytics features in the Azure Monitor toolkit during its Ignite conference  that help users decipher events in their logs with more clarity and get to the bottom of technical issues faster.

“From Azure Monitor you can now get at-a-glance reporting on the health and performance of all your cloud resources, from virtual machines to applications to individual lines of codes in the applications,” wrote Shiva Sivakumar, director of Program Management at Microsoft Azure Monitoring and Diagnostics, in a blog post. “Customers will be able to see notable issues across applications and infrastructure in a single place and navigate to them in context.”

A new ITSM (IT service management) action in the Action Groups feature enables users to automate the process of creating work items in their ITSM toolsets when Azure generates an alert. The feature integrates with several ITSM platforms, including Cherwell, Provance, ServiceNow and Microsoft’s own System Center Service Manager.

Organizations seeking better visibility into their cloud application environments now have a new Azure Application Insights user experience. With a single click, users can investigate instances of slow application performance using the code-level intelligence provided by the service’s application profiler. A new failure investigation interface helps IT teams identify the operations, dependencies and execution types that are causing their web applications to deliver a less-than-optimal experience for end-users.

To help protect applications hosted on Azure, Microsoft activated a preview of its new Azure DDoS Protection Standard product. The offering builds on the Basic version of the service, which already guards Azure customers from DDoS (distributed denial-of-service), with artificial intelligence capabilities that thwart sophisticated attacks.

DDoS attacks are effective because of the sheer amount of junk traffic they generate, overwhelming the servers of web companies and often knocking them offline. In August, an Akamai study found that gaming companies were the most likely targets, attracting 82 percent of all attacks in the second quarter of 2017.

More information on the technical aspects of the service are available here.