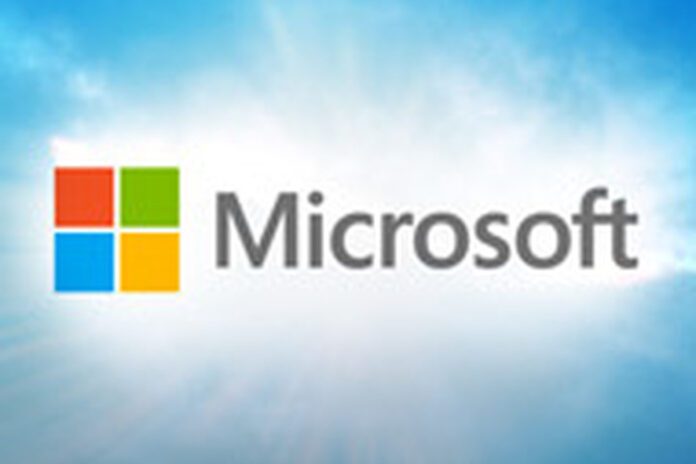 Microsoft is hoping to make HoloLens a part of the factory floor worker’s toolkit with two new mixed-reality apps. Mixed reality is Microsoft’s take on augmented and virtual reality (AR and VR) powered by Windows and backed by an increasing number of the company’s enterprise software offerings.

Unveiled during the software giant’s Build 2018 developer conference May 7-9 in Seattle, Microsoft Remote Assist uses the video-calling capabilities found in Microsoft Teams to help workers collaborate on equipment maintenance or other tasks that could use some expert guidance. Microsoft Teams, a chat-based workgroup collaboration app that rivals Slack, is replacing Skype for Business and therefore inheriting many of the enterprise communication suite’s calling and video conferencing capabilities.

With Remote Assist and a HoloLens headset, workers can contact their colleagues and have them provide virtual assistance while making a repair to a failing piece of factory equipment. It can overlay documentation, arrows and digital ink over a user’s surroundings, helping move the process along. Those offering assistance can use a PC or mobile device on their end.

“With Microsoft Layout customers can import 3-D models to easily create and edit room layouts in real-world scale,” explained Lorraine Bardeen, general manager of Mixed Reality Workplace at Microsoft, in a blog. “Further, you can experience designs as high-quality holograms in physical space or in virtual reality and share and edit with stakeholders in real time.”

As shown in this accompanying video, workers can use a Windows mixed-reality headset to move equipment around a virtual floorplan until they settle on an arrangement that works. Paired with a HoloLens headset, that application allows users to see how their plans work in a physical environment.

Microsoft Remote Assist and Layout will be available on May 22 as part of a free, limited-time beta.

Microsoft isn’t the only technology giant making waves in the AR and VR space. During the Google I/O conference May 8-10, which overlapped with Microsoft Build this year, Google showed off some of the latest updates to its ARCore SDK for AR-enabled Android apps.

The updated SDK features a new capability called Cloud Anchors, which allows multiple users to engage in collaborative AR experiences, each with their own Android or iOS device. The new Vertical Plane Detection feature allows for the placement of virtual objects on a wider variety of surfaces, including textured walls. And the Augmented Images feature paves the way for apps that turn still images into 3D animations.

Finally, Google is hoping to broaden ARCore’s appeal among the developer community with the mobile-optimized Sceneform feature.

“With Sceneform, Java developers can now build immersive, 3D apps without having to learn complicated APIs like OpenGL,” stated Anuj Gosalia, director of engineering at Google AR, in a May 8 announcement. “They can use it to build AR apps from scratch as well as add AR features to existing ones.”