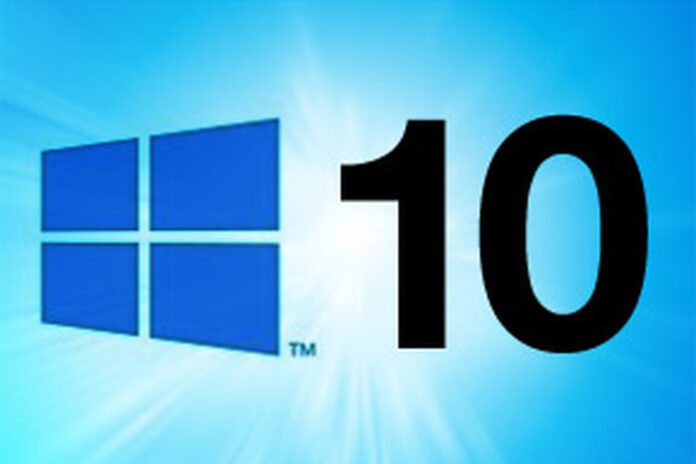 Windows 10 Pro for Workstations is getting a new Ultimate Performance setting meant to help users realize the full potential of their high-end PC hardware.

The operating system, inadvertently leaked in June 2017 and subsequently released as part of the Windows 10 Fall Creator Update, supports multi-CPU configurations and a higher memory limit compared with other editions. Users can run Windows 10 Pro for Workstations with up to four Intel or AMD server processors and up to 6 terabytes of RAM. Other notable features include ReFS (Resilient File System), an auto-correcting and data corruption-resistant storage technology, and support for non-volatile memory modules.

Windows 10 preview build 17101 and Skip Ahead build 17640 introduce a new Ultimate Performance power profile that allows users to get the most out of their premium PC components. Skip Ahead, as its name suggests, allows a subset of Windows Insiders to test features that are slated to arrive after the next big feature update arrives.

“This new policy builds on the current High-Performance policy, and it goes a step further to eliminate micro-latencies associated with fine grained power management techniques. The Ultimate Performance Power plan is selectable either by an OEM on new systems or selectable by a user,” wrote Dona Sarkar, head of the Windows Insider program, and Senior Program Manager Brandon LeBlanc at Microsoft, in a joint blog post.

The new Ultimate Performance option can be customized and is found under the Hardware and Sound category in the Windows control panel. The executives cautioned that the new setting may consume more power than the default Balanced setting and have other effects on a user’s hardware.

Another change coming to the operating system is a revamped “out of box experience” for Windows 10 Pro for Workstations, added Sarkar and LeBlanc. This will be apparent in the selection of default applications that appear in the Start menu. In a move befitting the system software’s status, Microsoft stocked the menu with enterprise and productivity apps in place of consumer and entertainment apps.

A new UWP (Universal Windows Platform) File System Access feature grants users more control over which UWP apps can access a user’s files. Similar to the prompts that mobile users encounter when an app requests permission to access a device’s camera, photo storage and other resources, Windows will now display a prompt on certain apps that require access to the Windows file system.

The new Windows App Preview Program allows users to sample beta versions of Photos, Paint 3D and other apps without having to install a Skip Ahead build. Users can opt-in using the new “Join preview” button that appears in a supported app’s About page.

Users who like to sprinkle their chats and emails with emojis will notice that some emojis now sport a new look. Finally, Microsoft also expanded its emoji search function to other languages, including French, German and Spanish.