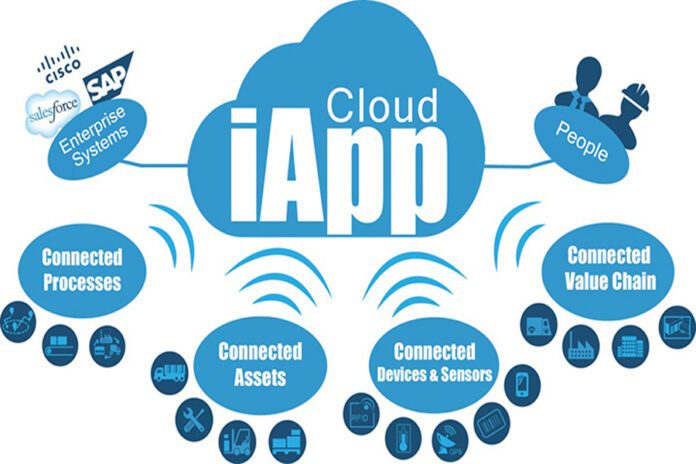 Ten to 12 years ago, the incoming IT greenfield buzzword was “cloud.” For the last three or four years, it’s been “IoT.” We’re now moving to “AI,” but “IoT” still has a lot of longevity because there’s so much more to be created, developed and sold in the markets.

There’s now some timely information that puts a stake in the ground describing the current IoT market. A new independent survey released Oct. 9 from VansonBourne and sponsored by Germany-based Software AG found several relevant data points, including the facts that:

Well, it is true that the IoT is a new sector and that subsequent new tools and skills are needed to make those products and services work. So it follows that this would cause a crisis of sorts in staffing all the needs enterprises will require.

Respondents Were from Current IoT Deployers

The survey queried 800 senior IT and business decision makers at enterprises with a global annual revenue of $500 million and higher across 13 different countries in North America, Europe and Asia Pacific. The respondents came from organizations that were already deploying IoT platforms; the respondents themselves had to have some level of involvement and responsibility for selecting and maintaining those solutions.

A whopping 98 percent of respondents reported that they are already generating some level of return from their IoT investments, yet 89 percent still believe that they must improve their approach to IoT to further improve return on investment.

Most respondents report achieving specific business benefits from their early IoT implementations, with 39 percent citing production capacity increases and higher customer satisfaction and 38 percent making better informed business decisions.  Respondents with the highest rate of satisfaction with their IoT deployments used a hybrid implementation approach–namely buying an IoT platform from an external vendor and then building upon it with customization done in-house, giving them the flexibility they require within the framework of a reliable platform.

According to the survey, the biggest barrier to effective IoT implementation is lack of internal expertise and skills, according to 31 percent of respondents. Other barriers include the inability to manage and process large volumes of data (29 percent), integration issues (28 percent), too many legacy systems (28 percent), inability to scale the network to meet IoT demands (26 percent) and cybersecurity challenges (25 percent).

A high percentage of respondents (93 percent) employed some level of hybrid approach to IoT implementation – both buying an IoT platform from an external vendor and then adding customization internally. When evaluating IoT platform vendors, respondents stated that they are looking for an innovative partner (46 percent), with a solution that an be easily integrated across an entire organization (40 percent), with customization that suits their specific needs (39 percent).

“Organizations know they cannot deliver IoT with off-the-shelf packaged applications or with ground-up in-house builds,” Raj Datta, President and Chief Operating Officer of Software AG North America, said in a media advisory. “They need to rapidly deploy IoT in way that is easy to customize, open enough to seamlessly integrate with their existing landscape while remaining proven, secure and robust. This points to the need for a platform with rich functionality out-of-the-box that still gives customers the ability to quickly create business solutions to suit their unique needs.”

According to Datta, global Fortune 2000 customers are on the road to realizing this goal with IoT platforms but still need greater collaboration with their vendor partners to really achieve it.

Most organizations are still in the early stages of their IoT implementations, which explains why 89 percent of survey respondents believe that their organization needs to improve its plans for IoT.

Ninety-eight percent of respondents reported that all business processes and functions within their organizations have been or expect to be positively impacted by IoT. Those functions include customer service/relationships, product/service delivery, supply chain management, marketing/sales, product/service development, employee/HR processes, infrastructure management, contact center/support, accounting/finance and administration.

When it comes to IoT deployment in 2019 and beyond, most organizations are looking to deploy IoT on the edge but are struggling to do it; 80 percent of respondents want to deploy IoT on the edge but only 8 percent are actually doing it today. By combining IoT and edge computing, organizations can shift the workload of processing IoT data closer to, or in some cases on the device itself.

For example, instead of sending all the data from a wind turbine to the cloud and processing the data centrally, users can process data and analytics locally and then send the results to the cloud. This reduces network load, cloud processing and storage requirements while making IoT in areas without reliable networks possible.

According to market research firm IDC, the IT spending on edge infrastructure will reach up to 18 percent of the total spend on IoT infrastructure by 2020. That spend is driven by the deployment of converged IT and OT systems which reduces the time to value of data collected from their connected devices.