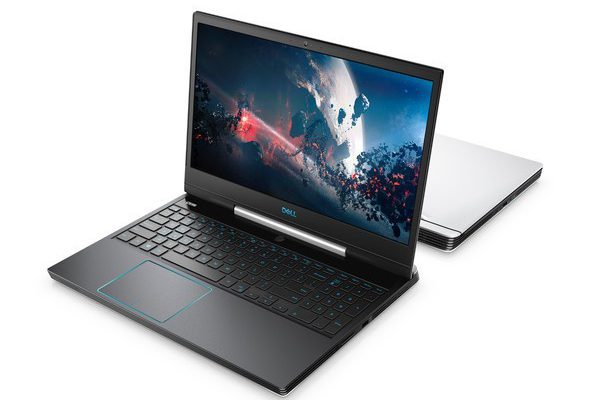 One of the problems that the Microsoft Surface line was designed to correct was the gap between what Microsoft thought should be done with hardware and what the OEMs produced. Whether we are talking PCs, smartphones or any product that is primarily based on a supplier’s technology, the vision of the supplier and what results in a product are often very different.

You used to hear this complaint a lot with Verizon phones: The OEM would build an incredible phone, and Verizon would disable a bunch of the features, so the result angered both the user and the OEM because it wasn’t as interesting. One of AMD’s historical differences in the market is that it fought less with the OEMs and would pretty much do what it was asked to do; that is why AMD dominated console gaming and is willing to build the part that the game console vendors want–not just what AMD intends to make.

However, AMD does have its vision, and often the OEMs just use AMD for a cheap alternative and don’t build showcase systems that fully embrace the AMD hardware and software stack. That is, they didn’t do that until now. Frank Azor, a most influential PC executive known for running Dell’s Alienware and XPS efforts, left Dell EMC to join AMD and then work with Dell to create the ultimate AMD-powered laptop.

The result, the Dell G5 15 SE is a showcase of this effort, and it provides gaming-level performance for a premium non-gaming PC price. With prices generally under $1,000, it offers performance consistent (according to AMD) with a $1,500 gaming computer, but it looks like a regular business machine.

It kind of reminds me a bit of the new Corvette C8 in that it provides a superior level of performance for a very affordable price.

Now four features make this laptop special. The first is that it has AMD’s latest mobile processor with up to 8 cores, 16 threads and 4.4 GHz. You also get the latest Radeon 5600M graphics system. And, you also get something that works kind of like a supercharger or turbocharger on a car, their SmartShift technology, which can dynamically boost the performance of the product by better balancing the CPU and GPU to jump the performance to the next higher level effectively.

This feature is much like a blower on an engine that significantly boosts the performance in a car while keeping gas mileage up when you don’t need the boost. So you get a significant increase in performance without losing a substantial amount of battery life. In contrast, when gaming–like most gaming notebooks–your battery life is measured in minutes (for productivity work, battery life should be closer to nine hours).

The fourth item is the Radeon Software Adrenalin 2020 Edition, which includes Radeon Boost, Radeon Image Sharpening, Radeon Anti-Lag, and AMD Smartshift visualizer (this last is works kind of like a boost gauge in a blown car). Each of these software features enhances some part of the visual or performance experience, resulting in an impressive under-$1K product.

Wrapping Up: Returning Excitement and Differentiation to PCs

For a long time, the PC market was all about cost containment and competing on price, which took the wind out of the PC market’s sales. That seems to be changing with more interesting products coming out and OEMs that are again taking exciting risks. One of the changes is to either vertically integrate, like Microsoft did with the Surface line, or work more strategically with the primary supplier(s) of the related technology. This latest laptop from Dell takes the latter path, and the result is a considerable performance bargain.

There are three approaches to building a breakout PC:

The Dell G5 is the closest thing in years to a system where the technical vision came from the technology supplier, and the OEM–in this class, Dell–did what it does best with case design, reliability, service, sales and fulfillment. And it should, therefore, be no surprise that an optimized team created the optimal AMD/Dell solution.