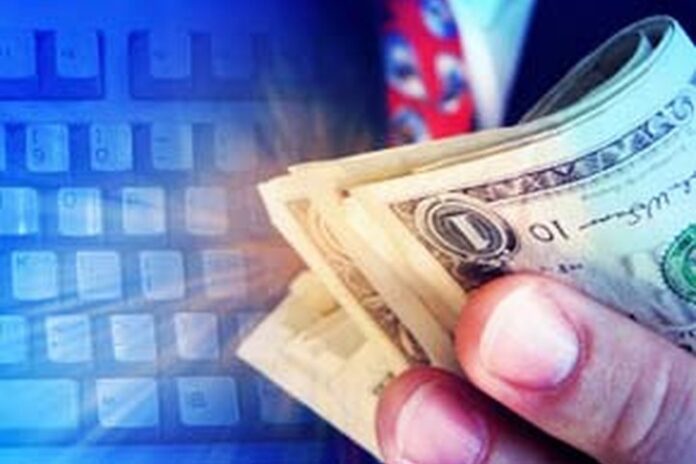 Broadcom executives are now taking their $105 billion bid for Qualcomm directly to the chip maker’s shareholders.

In a letter sent with other proxy materials Jan. 5 to Qualcomm investors, Broadcom President and CEO Hock Tan argued that his company’s offer for Qualcomm would be a financial boon to shareholders and urged them to vote for 11 Broadcom-backed candidates for Qualcomm’s board of directors during Qualcomm’s annual stockholder meeting March 6. Qualcomm directors have rejected Broadcom’s unsolicited bid, saying it greatly undervalues their company, and late last month said they would not nominate the slate of 11 board candidates put forth by Broadcom.

However, in his letter, Tan said Qualcomm investors and users want Qualcomm executives to talk with Broadcom.

“Since [Nov. 13, when Qualcomm’s board rejected the initial proposal], we have spoken with many Qualcomm stockholders and customers, and we have heard their desire for Qualcomm to engage with us regarding our compelling proposal,” he wrote. “It remains our strong preference to engage cooperatively with Qualcomm’s Board and management team, and we are prepared to meet immediately to work toward a mutually acceptable definitive agreement.

“At Qualcomm’s Annual Meeting of Stockholders on March 6, 2018, you will have an important opportunity to influence the value of your investment by voting the BLUE proxy card for 11 independent and highly qualified individuals. By voting for all 11 nominees on the BLUE proxy card, you can send a clear message that you want the Qualcomm Board to engage with Broadcom to maximize stockholder value.”

A merger of the two companies would create a chip-making giant that would rank only behind Samsung and Intel. Qualcomm is the largest mobile chip maker in the world and over the past several years has been working to expand its reach into such areas as the data center, PCs, the internet of things (IoT), artificial intelligence (AI), virtual and augmented reality, and 5G networking.

The company also is trying to buy chip maker NXP for $38 billion, which would bring with it capabilities in other areas, including autonomous vehicles. Qualcomm officials had hoped that deal would have closed last week, but it has been held up by regulatory challenges. In addition, activist investor Elliott Management has been pushing Qualcomm to up its bid for NXP.

Broadcom officials have been unwavering in their pursuit of Qualcomm over the past couple of months, saying they will buy the company with or without the NXP deal closing and have been continuing their push despite rejection from Qualcomm officials. Broadcom is offering $70 per share—$60 in cash and another $10 in Broadcom stock. Broadcom officials said that would represent a 28 percent premium over the closing price of Qualco’s common stock Nov. 2, 2017, the day before media reports about a deal began to circulate.

“With enhanced scale, R&D resources, product diversification and financial flexibility, the combined company will be positioned to accelerate innovation and deliver the most advanced semiconductor solutions to customers around the world,” Tan wrote. “We have a clear roadmap ahead, and expect that the proposed transaction would be completed within approximately 12 months following the signing of a definitive agreement.”

In rejecting the Broadcom-backed board candidates, Qualcomm officials said Dec. 22 that those candidates have inherent conflicts of interest and wouldn’t bring “incremental skills or expertise” to the board. They also reiterated that Broadcom’s bid undervalues Qualcomm and that such a deal would face steep regulatory challenges.

“Qualcomm’s existing Board has a deep understanding of the global IP/licensing and semiconductor business and relevant adjacent industries, and has overseen the design and execution of Qualcomm’s strategy, including driving its leadership in mobile, IoT, automotive, edge computing and networking, as well as the coming transition to 5G,” they said in a statement.

“Broadcom and [financial partner] Silver Lake are asking Qualcomm stockholders to turn over control of their Company now to the hand-picked Broadcom-Silver Lake nominees based on a proposal that dramatically undervalues Qualcomm and is not actionable due to its significant regulatory uncertainty, which may not be resolved for 18 months, if ever, and lack of committed financing.”