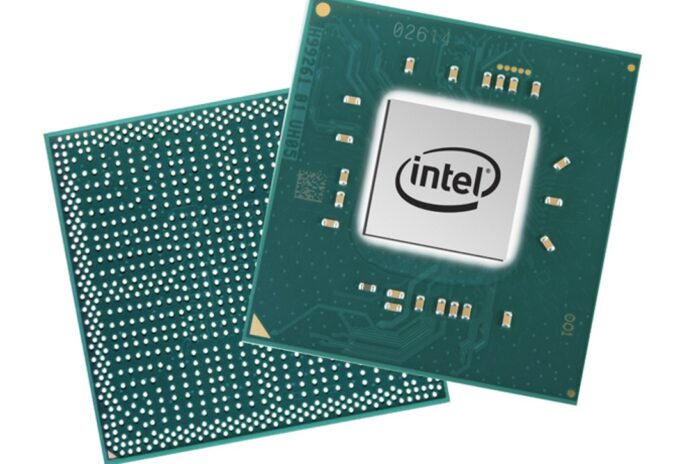 Intel officials are rolling out new Pentium and Celeron processors based on its new “Gemini Lake” architecture and aimed at such devices as two-in-one and all-in-one PCs, laptops and desktops used for such every-day tasks as working on office documents and spreadsheets, online browsing, movies and photo editing.

The low-cost, low-power chips are designed to give users a balance of performance and connectivity, as well as long battery life.

The Gemini Lake architecture is the successor to last year’s “Apollo Lake,” which was designed for Atom-based systems-on-a-chip (SoCs). The new 14-nanometer architecture—the third generation of low-end chips using Intel’s 14nm manufacturing process—is designed to bring more performance to the systems than its predecessor while consuming less power. The new chips are expected to begin appearing in systems in the first quarter next year.

With the new chips, Intel is looking to give a jolt to the low end of the struggling global PC market. Gartner analysts said that in the third quarter, worldwide PC shipments declined 3.6 percent driven in part by weak back-to-school sales in the United States, which once traditionally would fuel sales.

“Weak back-to-school sales were further evidence that traditional consumer PC demand drivers for PCs are no longer effective,” Mita Kitagawa, principal analyst with Gartner, said in a statement in October. “Business PC demand is stable in the U.S., but demand could slow down among SMBs due to PC price increases” resulting from component shortages.

But while the consumer and low-end business sector of the market might be among those struggling the most, it also is a large segment of the global market, according to Bob O’Donnell, principal analyst with TECHnalysis Research.

“Intel’s got to look at all parts of the market,” O’Donnell told eWEEK. “You can’t ignore the fact that it’s still a big piece of the market, even if it is still struggling. You still have to deal with that fact.”

Arm is looking to push its way into the PC market, which is dominated by Intel. Qualcomm earlier this month unveiled its Snapdragon 385 SoC for what it terms the “always connected” PC.  However O’Donnell analyst said that given the expected price of systems powered by the chips—many in the range of $799 to $899—it’s clear Qualcomm is targeting the high end of the PC market, leaving the low end to Intel and to some extent Advanced Micro Devices.

Intel officials said the new chips—the Pentium Silver and the Celeron processors—are aimed at powering systems with a balance between performance and connectivity.

The chip maker is offering Gigabit WiFi with the new chips, using the 2X2 802.11ac standard, which officials said will drive systems that are 12 times faster than systems using 802.11b/g/n or a wired Gigabit Ethernet connection. This will improve the performance of collaboration apps as well as content streaming, downloading large files and web browsing, they said.

Besides the chips, Intel also is rolling out new branding for the Pentium line to help customers better differentiate the systems that they’re buying. Pentium Gold processors—which are based on the Kaby Lake architecture and already are on the market—are the highest-performing Pentiums. The Pentium Silver chips are designed for lower-cost systems.

Intel officials also brought out a familiar argument that they and counterparts at AMD have touted over the past several years, that systems today are significantly better in performance, battery life and power efficiency than systems four years or older. PC users are holding on to their systems much longer than before and projections indicate that there are hundreds of millions of PCs in use that are at least four to five years old.

In comparison with four-year-old systems, those with the new Pentium Silver chips will run such tasks as spreadsheets, online browsing and photo editing up to 58 percent faster, and edit a photo album in half the time, according to Intel officials. Users also can create a video slideshow from a photo album in about half the time.