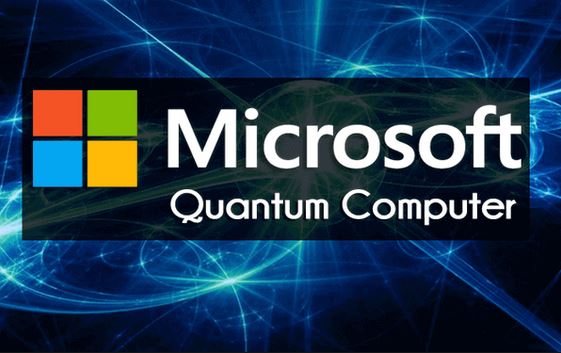 The updated Microsoft Quantum Development Kit, which can be downloaded for use immediately, will allow developers to get an improved Q# experience through the deeper integration with Visual Studio and Visual Studio Code, including live feedback as they type and errors indicated by underlining and warnings, according to the company.

In addition, improvements to the Q# programming language now unify how developers code common operations, such as iteration over arrays, which can make coding in Q# easier and faster.

The introduction of the all-new chemistry library is especially welcome in the kit, because it will expand the kit’s capabilities for use in developing quantum simulations in chemistry in a wide range of fields, the team said.

“Quantum computers have the potential to solve the world’s hardest computational problems and forever alter our economic, industrial, academic, and societal landscape,” the team explained. “One significant area is computational chemistry, where quantum computers will drive advancements in areas such as drug discovery, development of pigments and dyes and the development of catalysts for industrial processes.”

Such processes could break down pollutants in exhaust streams from vehicles, buildings and factories, extract atmospheric nitrogen to make fertilizer and enable new methods for carbon capture, the quantum team said. “For example, a quantum computer may help identify a way to remove carbon from our environment more efficiently to combat global warming.”

The chemistry library in the latest Quantum Development Kit will allow users to explore quantum algorithms for real-world applications in the computational chemistry domain, including state-of-the-art Q# implementations of methods for Hamiltonian simulation, various samples to help users get started quickly, and integrations with NWChem, an open source high-performance computational chemistry software package.

Developed in collaboration with the Pacific Northwest National Laboratory (PNNL), the combination of the chemistry library and NWChem will provide more robust tools for researchers and developers to study computationally complex chemistry problems.

The updated kit also includes detailed documentation, tutorials, libraries, and sample algorithms and Q# code to enable developers to begin using it quickly. The Quantum Development Kit supports a wide range of development platforms, including Windows, Linux and macOS. It also supports programming languages such as Python on Windows.

“The kit also includes simulation tools that can mimic execution on a quantum computer and allows users to optimize their code and estimate the resource cost of running a solution on a real quantum computer with the help of the included Trace Simulator,” the team wrote.

To get started, developers can also try out the self-paced tutorials from the Microsoft Quantum Katas project to gain experience with the project.

“Today, developers around the world are exploring the Microsoft Quantum Development Kit and experiencing the world of quantum computing, from startups to the enterprise and across academia, research and design,” the team wrote. “The scalable Microsoft quantum computing solution is already enabling problem-solvers from various disciplines and skill levels to explore the world of quantum development and begin solving some of the planet’s most complex challenges.”