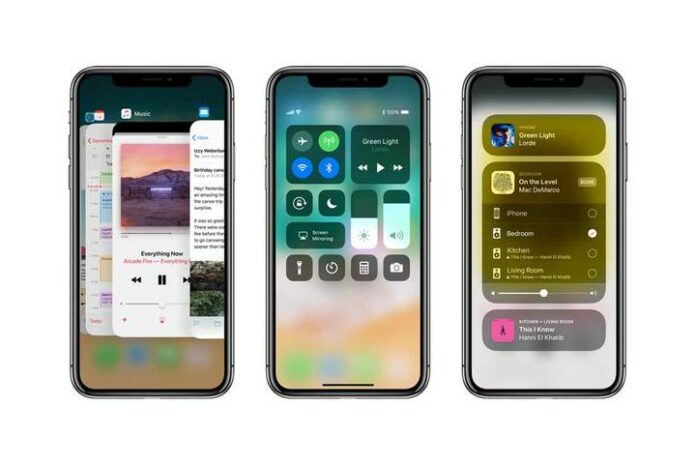 Qualcomm officials got some of what they wanted from a judge with the International Trade Commission, who said that while Apple did infringe on one of three Qualcomm patents, there was no reason to ban the company’s iPhone from the United States.

The decision by Judge Thomas Pender is the latest step in a sprawling legal dispute between the one-time close technology partners that has expanded substantially since Apple early in 2017 first sued Qualcomm for charging excessive royalties for the use of its technologies. Apple has refused to have its suppliers pay the royalties.

Qualcomm officials have countersued Apple, claiming patent infringement, and has tried to get Apple iPhones that now use wireless modem chips from Intel banned from being imported into the United States. Most recently, Qualcomm officials accused Apple engineers of stealing Qualcomm trade secrets and giving them to their Intel counterparts to make their modem chips work better in the iPhones.

The threat of a ban was a key point of leverage for Qualcomm in its dispute against Apple. In his determination, Pender said that Apple had infringed on a Qualcomm patent related to power management but that it was in the best interest of the public that there be no limited ban on iPhones.

The ruling was a mixed result for Qualcomm, with General Counsel Don Rosenberg saying in a statement that he was pleased that Pender found there was patent infringement but not with the decision to forgo the iPhone ban.

“It makes no sense to then allow infringement to continue by denying an import ban,” Rosenberg said. “That goes against the ITC mandate to protect American innovators by blocking the import of infringing products. There are many ways Apple could stop infringing our technology without affecting the public interest.”

Apple officials in a statement said they were “glad the ITC stopped Qualcomm’s attempt to damage competition and ultimately harm innovators and U.S. consumers. … Qualcomm has continued to unfairly demand royalties for technologies they have nothing to do with to protect their monopoly.”

Pender’s ruling can now be reviewed by the full commission, which can adopt the findings or replace them with its own. In his statement, Qualcomm’s Rosenberg said company officials “look forward to a full ITC commission review in the coming months and continue to pursue the more than 40 other patent infringement cases we have brought against Apple globally.”

The various lawsuits are the results of a rapidly deteriorating relationship between two companies that had been close partners. Apple for many years had used modem chips from Qualcomm in its iPhones but is now using Intel to supply the chips for its latest devices.

A trial reportedly is scheduled to begin in April 2019.

Intel officials also are pushing back at Qualcomm’s claims, with General Counsel Steve Rodgers noting that regulators around the world have fined Qualcomm for anti-competitive practices, including the European Union (for $1.2 billion

“It has publicly disparaged Intel’s products—products created by the innovation and hard work of dedicated teams of scientists and engineers at Intel,” Rodgers wrote in a statement. “It has asked a judge to order a customer not to purchase Intel’s modems, claiming, among other things, that Intel’s engineers could have made their inventions only by purloining ideas from Qualcomm. It has claimed that its patents form the very core of modern mobile communication technologies and networks, and extend even into future technologies. It is easy to say things. But Intel’s track record is clear.”

Qualcomm’s royalties and fees for its technologies have been under fire for several years from regulators and customers around the world. The battle with Apple has been costly for Qualcomm in several ways, not only from the mounting legal fees but also the loss of billions of dollars in revenues and profits that came from its partnership with the device maker.