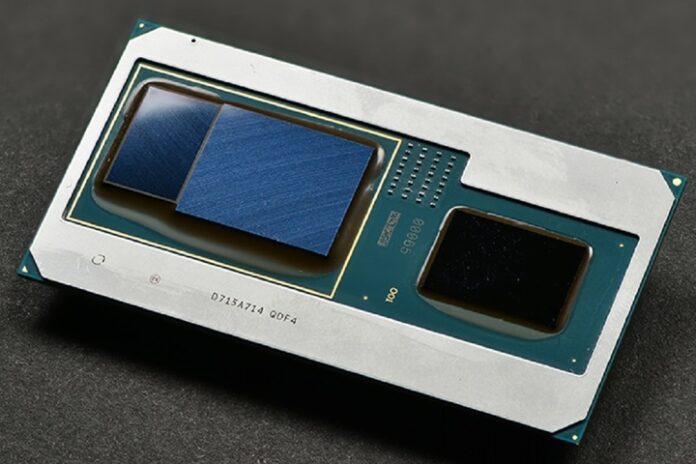 Intel will begin making discrete GPUs in fewer than two years in a move that will expand its competition with rivals Nvidia and Advanced Micro Devices in rapidly growing markets like artificial intelligence, gaming and the data center.

Intel executives, including CEO Brian Krzanich, reportedly told a small group of analysts at a meeting earlier this month that the company will start rolling out the GPUs in 2020. Raja Koduri, who led AMD’s Radeon GPU business until Intel hired him in November 2017, confirmed the plans in a brief Tweet this week.

Intel hasn’t release any design details about future GPU products, but the chip maker’s decision to pursue the market doesn’t come as a surprise.

The hiring of Koduri, who also earlier in his career led Apple’s graphics effort and is now senior vice president, chief architect and general manager of Intel’s Core and Visual Computing and Edge Computing Solution’s Group, sent a clear signal about where Krzanich wants to take the company. Earlier this year Intel also unveiled processors that come with AMD’s Radeon Vega GPUs.

Intel already markets its own GPU technology that’s integrated into its CPUs, but they don’t have the same capabilities as discrete GPUs from AMD and Nvidia to handle compute-intensive workloads such as 3D rendering, virtual and augmented reality and 4K video. Intel’s plan reportedly is to build GPUs for both PCs and servers, according to Ryan Shrout, lead analyst at Shrout Research.

It’s not surprising that Intel is eyeing the discrete GPU space “given what we’ve seen over the last two years in PC gaming and the money to be made,” Charles King, principal analyst with Pund-IT, told eWEEK. “Just as important, we’ve seen GPUs as drivers for new types of enterprise workloads. … It behooves Intel to build that business and not leave money on the table.”

More than a decade ago Nvidia started pushing GPUs as processing accelerators that could complement CPUs in high-performance computing servers and supercomputers. They could handle highly parallel workloads, speeding up the performance of the systems while keeping down power consumption. Now GPU accelerators are fairly common in both HPC and enterprise systems.

Over the past several years GPUs have grown in importance in the booming gaming industry and Nvidia officials are aggressively pushing them as the engines for such enterprise applications as artificial intelligence and machine learning. Such technologies are crucial in the development of such growth markets as autonomous vehicles and video surveillance. Crypto-currency mining also become a strong drive of the GPU businesses of Nvidia and AMD over the past year.

None of this has been lost on Intel, King said. He noted the unveiling this week of the Summit supercomputer at the Oak Ridge National Laboratory, which is powered by IBM’s 22-core Power9 processors and Nvidia’s Tesla’s V100 GPUs and is expected to take over the top spot on the Top500 list of the world’s fastest computers. Seeing such a powerful system using Nvidia GPUs should further Intel’s motivation to move into that industry segment, the analyst said.

It will set up a three-way competition in an increasingly important market and there should be room for all of them, at least initially, King said. AI and machine learning technology is being implemented across most parts of the industry and is driving the growth of new workloads.

At the same time, GPUs are important in the growing distributed computing trend as more compute workloads such as analytics and security are pushed to the network edge, where mobile and internet of things (IoT) devices live.

Intel can throw its size, production capacity, intellectual property and significant financial resources behind its GPU efforts. However, it also comes with a reputation as a company that can stumble when trying to get into a new market, the analyst said, pointing to the chip maker’s high-cost but unsuccessful push into the mobile device space. That said, Intel seems to have learned such hard lessons and King said he is optimistic Intel can be successful in the discrete GPU game.

The company’s ascension into the space ultimately could create difficulties for AMD, which already is a distant second to Intel in both the client and server markets and is chasing Nvidia in the GPU space. AMD has done well with its accelerated processing unit (APU) strategy of tightly integrating its CPUs and GPU. But as Intel builds out its discrete GPU program, the vendor also will be able to offer chips with both CPUs and higher performing GPUs than it can now.

“That would present pretty significant difficulties [for AMD] over time,” King said.