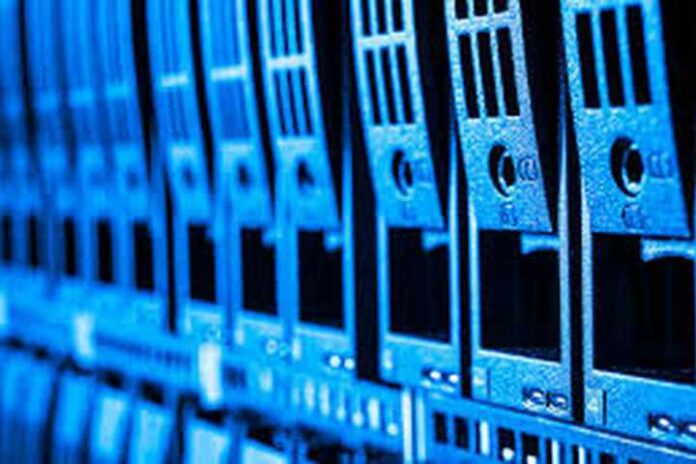 Hyperscalers like Google, Microsoft, Amazon and Facebook continue to be key drivers of a global server market that is seeing both growing revenues and shipments, according to industry analysts.

The latest proof comes from analysts from IDC, who reported this week that revenue in the worldwide server space jumped 37.7 percent in the third quarter when compared with the same period last year. Overall revenue hit $23.4 billion and shipments jumped 18.3 percent to 3.2 million units. It marked the fifth consecutive quarter of double-digit revenue growth and the highest total revenue ever for a single quarter. The analysts attributed much of the growth to the large cloud service providers as well as an ongoing refresh cycle in enterprise data centers to handle such emerging workloads as big data analytics and artificial intelligence (AI).

Amazon, Microsoft, Google and other hyperscale companies for the past few years have buoyed a global server market as they build out their massive data centers. They’ve also helped fuel the rise of white-box makers like original design manufacturers (ODMs) Quanta and Foxcomm, whose low-cost and low-power systems are attractive to such companies that spend a lot of money on systems and the energy to run them.

IDC’s latest numbers illustrate the growth, noting that combined, ODMs accounted for 26.8 percent of the revenue and 27.6 percent of the shipments of servers in the third quarter. They saw revenues increase 51.9 percent and shipments jump 30.5 percent year over year.

Other analyst firms also have pointed to the influence of hyperscalers in the data center infrastructure industry. Synergy Research Group analysts in September said that over the previous 24 months, the combination of a growing demand for cloud services and increased prices of more fully featured servers fueled a 28 percent jump in quarterly spending on data center hardware and software. In another report last month, the analysts said that in the third quarter, capital spending by hyperscale operators continued on a record pace, topping $26 billion. In addition, hyperscaler capex over the first three quarters of the year was up 53 percent compared with the same period in 2017.

Google, Microsoft, Amazon, Apple and Facebook accounted for 70 percent of all hyperscale capital spending, they said. China’s Alibaba also was a significant spender.

“Business at the hyperscale operators is booming,” John Dinsdale, chief analyst at Synergy, said in a statement. “Over the last four quarters, their year-on-year revenue growth has averaged 24 percent and they are investing an ever-growing percentage of their revenues in capex. That is a real boon for data center technology vendors and for colocation/wholesale data center operators, but it has created a huge barrier for companies wishing to meaningfully compete with those hyperscale firms. This is a game of massive scale and only a few can play that game.”

In August, Dell’Oro group analysts said they expect the server market to grow by $10 billion in 2018, with the trend toward low-cost white-box cloud servers. Again, they noted the influence of cloud providers, saying that half of all servers that ship this year will go to cloud data centers, and that the share will grow to two-thirds by 2022.

“The cloud segment, which consists of a high proportion of lower-cost custom designed servers, will continue to gain unit share over the enterprise, putting long-term revenue growth under pressure,” Baron Fung, senior business analysis manager at Dell’Oro, said in a statement. “Furthermore, the vendor landscape will continue to shift from OEM to white-box servers as the market is shifting towards the cloud.”

Among the top vendors, Dell EMC claimed the top spot in IDC’s report, with a 17.5 percent share of revenue and 33.3 percent revenue growth. Coming in second was Hewlett Packard Enterprise and the New H3C Group—a joint venture involving HPE—with 16.3 percent of global server revenue space, a 14.8 percent jump. In shipments, Dell saw its number grow 10.5 percent, while HPE’s fell 9 percent. The top three in revenue were Inspur and the Inspur Power Systems—a joint venture with IBM—with 7.3 percent of the market, Lenovo at 6.2 percent and IBM, Huawei and Cisco Systems in a statistical tie for fifth, with 4.5 percent to 5.1 percent of revenues.

In shipments, Inspur/Inspur Power Systems was in third with 9 percent market share, Lenovo with 6.1 percent, and Huawei (5.9 percent) and SuperMicro (5.4 percent) in a statistical tie for fifth. Of the top system makers in terms of shipments, only HPE saw its numbers drop.